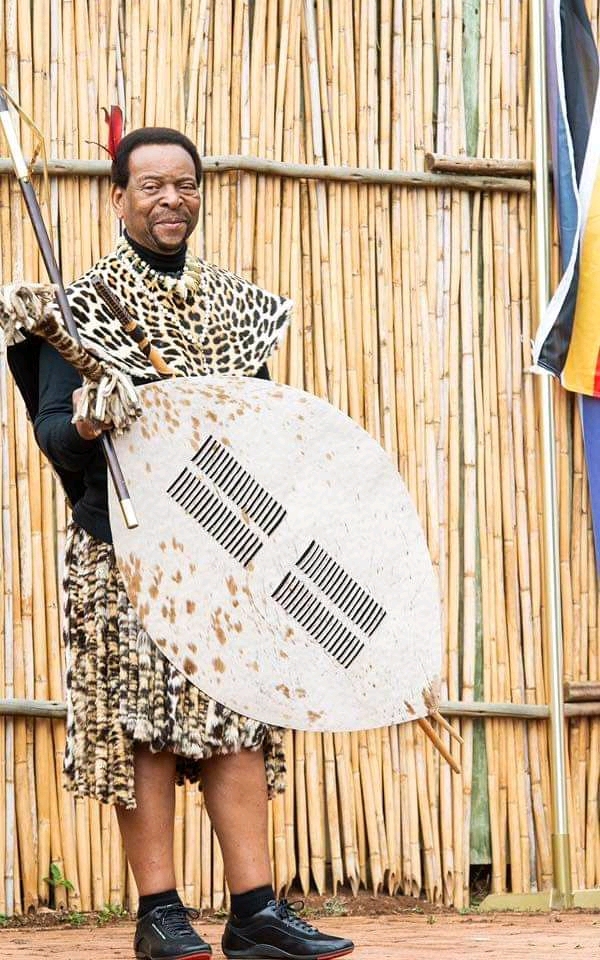 Shortly after losing his sister and two princesses, Zulu King Goodwill Zwelithini is in mourning again.

This times it’s his half-brother Prince Mandla Zulu, who died on Wednesday.

Prince Mandla was a senior member of the Zulu royal family as he was the son of King Solomon of the eYibindini Royal House.

He was also a high ranking stalwart of the Inkatha Freedom Party, where he was a member of the party’s national executive committee.

The ANC in KwaZulu-Natal said the king had lost four family members within a space of a month.

“It is sad that the Zulu monarch is losing his family members in close succession.

“The ANC in KZN understands that the death of Prince Mandla Zulu comes at a time when the Zulu monarch is still mourning the passing of two princesses Nobuhle and Busi from the Mbelebeleni royal residence in KwaMashu, North of Durban.”

Before that, the king was mourning the death of his sister Queen Noloyiso Sandile who was the ruler of the AmaRharhabe Kingdom in the Eastern Cape.