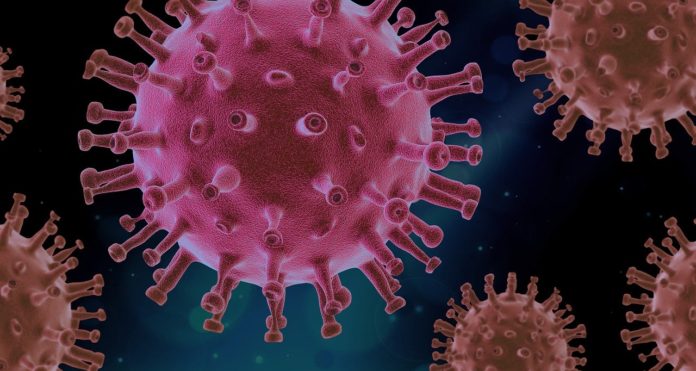 “Little did we know it would be Gogo’s last birthday”

Mthembelihle Mkhize was a woman of prayer who found real strength by going to church.

She turned 67-years-old on 1 January but she celebrated her birthday while in quarantine after showing Covid-19 related symptoms. Her two grandchildren made her day special by buying her a beautiful cake and some snacks.

But then gogo Mthembelihle died from Covid-19 on Friday 15 January.

Kwanele Mkhize, 25, one of the gogo’s grandchildren, said he didn’t know that it was going to be his gogo’s last birthday.

He said his gogo was fit and strong.

“She used to go to shops to buy groceries. She collected her pension grant herself. She was very strong and her favourite food was chicken curry and samp and beans,” said Kwanele.

“And if she wasn’t cooking, you would find her cleaning. Her house was spotlessly clean,” said Kwanele.

Gogo Mthembelihle lived in eMbo in KZN with her five grandchildren.

“She belonged to the Catholic church and most Sundays you could see her dressed up in her red and white uniform to go to prayers,” said Kwanele.

“I had lost my mother and gogo was a mother to me. She looked after us well. She taught us manners.”

He said his gogo spoke only a little English and worked as a domestic worker.

Gogo Mthembelihle had three children, but two have passed on.

“I never met my grandfather. My gogo stayed alone after her husband’s death. I see photos on the wall of the two when they were both alive. They seemed very happy but gogo never spoke about that,” he said.