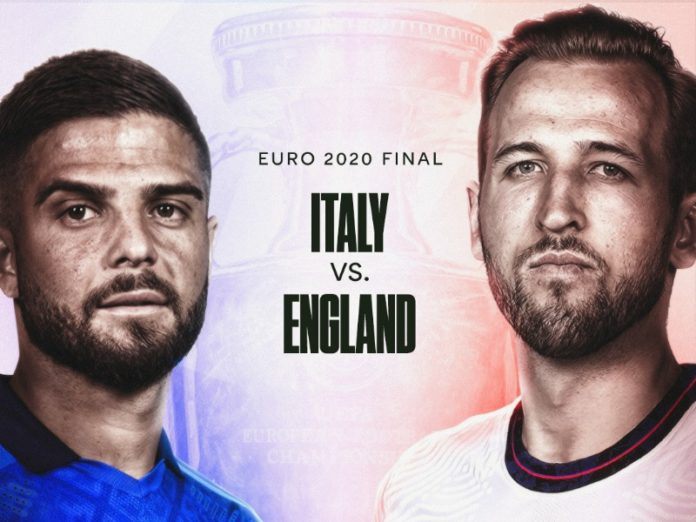 It all comes down to this. After a month of non-stop football action that saw records being broken and history being made, it all boils down to the Euro 2020 final between England and Italy.

It’s not a matchup that many would have predicted but both teams have produced performances which have proved they are worthy contestants in the final.

England have only conceded one goal in the tournament and have been flawless in their bid to claim their first major international trophy since winning the World Cup in 1966.

Italy came into the tournament as somewhat dark horses after failing to qualify for the 2018 World Cup, but they have now gone 32 matches unbeaten. The Azzuri will go into the game full of confidence that they can upset the Wembley crowd.

Both teams have also been giant killers, eliminating big hitters such as Germany and Belgium.

➤ Coming off a clean sweep of wins against the West Indies, the Proteas will be confident as they begin the battle against Ireland. The first of three One Day International’s (ODI) starts on Sunday at 11.45am CAT on DSTv channel 212.

The Proteas performed well on the tricky Carribean pitches, beating the West Indies 2-0 in the test series and a 3-2 T20 victory.

It remains imperative that the cricketing side remains active as the rebuilding process continues to be successful.

➤  Tennis fans will have plenty of Wimbledon action to feast on this weekend with the men’s semi-finals at Wimbledon on Friday with Matteo Berrettini taking on Hubert Hurkacz and favourite Novak Djokovic coming up against Denis Shapovalov.

The men’s final is expected to take place on Sunday 11 July at around 3pm CAT.

Karolina Pliskova will take on Ashleigh Barty in the women’s final on Saturday set to begin at 3pm CAT in what is set to be a fiery affair for the Wimbledon crown.

All this weekend’s tennis action will be shown live on DSTv channel 214.