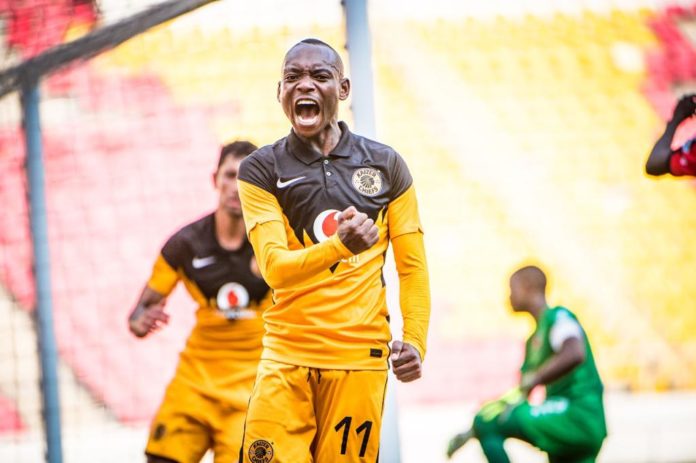 It doesn’t rain but it pours for Kaizer Chiefs coach, Gavin Hunt.

Star player, Khama Billiat is out, and Hunt is in deep trouble as Chiefs confirmed that Billiat has suffered a serious injury.

“Billiat has a cracked leg bone and will be out for two months,” said Chiefs on its Twitter page.

In addition to Billiat’s non-availability when Amakhosi visit AmaZulu in the league match tomorrow, Hunt will also be without his Colombian striker Leonardo Castro who is injured.

The nature of Castro’s injury or how long he will be out was not revealed by the club.

With both Billiat and Castro out, Hunt will be looking to last season’s leading scorer Samir Nurkovic for goals, but Hunt is still working on Nurkovic’s fitness as he returns from the injury that kept him from starting the current season.

On the positive side, midfielder Kearyn Baccus is back from injury and is available for selection against Usuthu.

With all the troubles that Hunt is facing at Chiefs, tomorrow’s match won’t be an easy one for him – which has been the story of Amakhosi’s season so far.

He is facing a rejuvenated AmaZulu under coach Benni McCarthy. The club have collected four points in their last two matches. In their last match on Sunday away to Bloemfontein Celtic they came from behind to steal a point.

Their never say die attitude will come in handy when they meet a dejected Chiefs. Amakhosi are heading to this match having lost 2-0 to Usuthu’s homeboys Maritzburg United.

The match will be played at Jonsson Kings Park Stadium in Durban at 3pm.