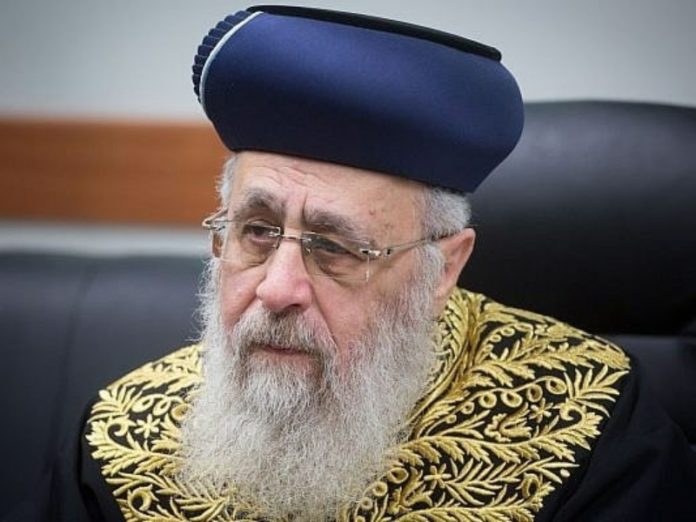 A top rabbi has dismissed books as “nonsense” and said young people need only read the holy Jewish bible, the Torah.

The chief rabbi delivered his hot take at a recent synagogue address, which was first reported by the Kikar Shabbat news website.

“There is nothing like the holy Torah, the Torah is above everything,” he said.

He then raised the question of whether a pupil should choose to go to a yeshiva high school or a holy yeshiva.

At a yeshiva high school, pupils learn the teachings of the Torah alongside a national curriculum of maths, science and English. At a holy yeshiva, they just learn the Torah.

Recently, Israel’s ultra-Orthodox factions have been increasingly vocal about the issue of schools teaching non-religious subjects. This is because the country’s new government supports these subjects being taught in schools.

This is a shift away from the policies of the recently ousted prime minister, Benjamin Netanyahu, who was an ally of the ultra-Orthodox groups.