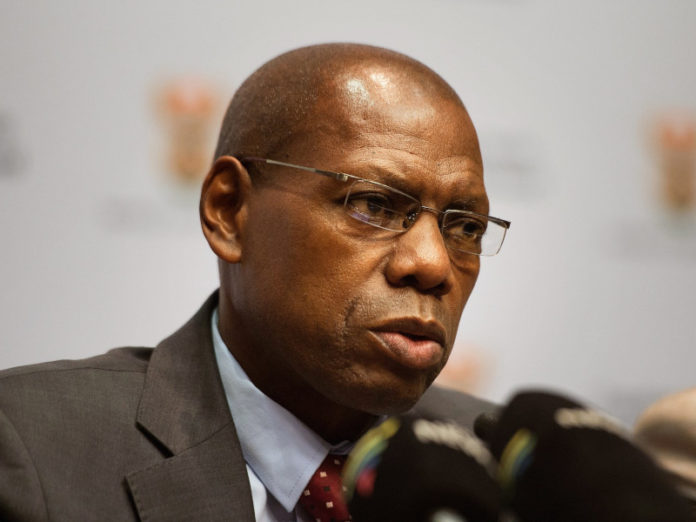 A corruption investigation into how close friends of Health Minister Zweli Mkhize got R150 million in tenders from his department is almost complete.

It has been reported that Mkhize’s personal spokesperson, Tahera Mather – as well as Naadhira Mitha, who was Mkhize’s secretary when he was the Minister of Cooperative Governance and Traditional affairs – allegedly benefitted from the Covid-19 tender.

The Special Investigations Unit (SIU) says it will complete the probe in just a few weeks.

Both the DoH and Mkhize have refused to comment on the allegations saying they want the SIU to complete its work with undue pressure and interference.

In a statement the department said: “In February, the Minister made a public commitment that as soon as a final report is available, the outcomes, findings and recommendations will be shared with members of the public.”

Mkhize and two of his close associates, as identified above, are alleged to have played a role in irregular payment processes regarding Covid-19 tenders given to a KZN communications company.

The SIU disclosed that their investigation into the matter was at an advanced stage and had made some findings during this process which prompted the response from the department.