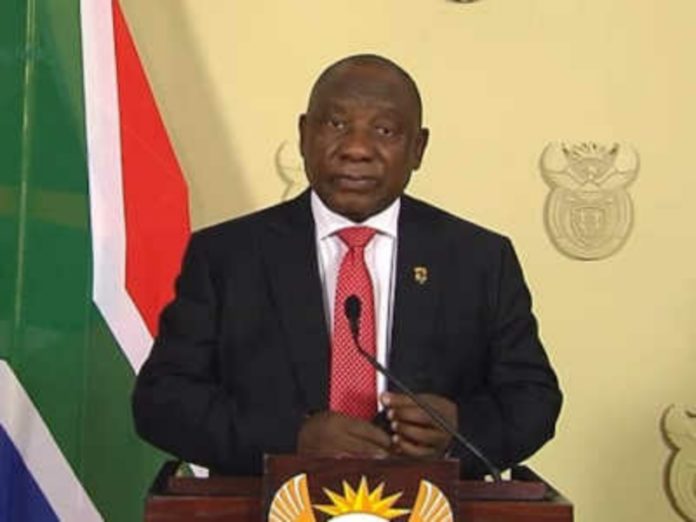 As the third wave of infections sweeps across South Africa – and Gauteng in particular – the new rules kick in on Monday 28 June. For now they will last 14 days.

The measures are nationwide, but because of the scale of the crisis in Gauteng, it has a special travel ban.

In his address, Ramaphosa opened with a warning about the Delta variant, which was first detected in India.

He said that the variant, which is thought to be up to twice as contagious as previous variants of Covid-19, is fast becoming the country’s dominant variant.

“The evidence we have is that the Delta variant is rapidly displacing the Beta variant which has been dominant in our country until now. We are concerned about the rapid spread of this variant,” said the president in the televised address.

Ramaphosa said that the Delta variant has so far been detected in five provinces: Eastern Cape, the Free State, Gauteng, KwaZulu-Natal and the Western Cape.

Medics have said that they have been warning government about the devastation of the third wave, with one Gauteng nurse warning last week: “If Gauteng doesn’t go back to level five, there will be bodies all over.”