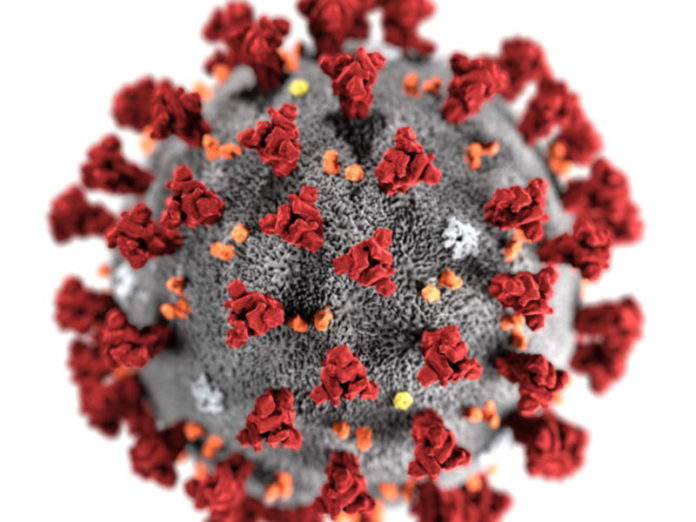 Third wave Covid infections are likely to peak in mid July, followed by a dip at the end of August and then a new spike of infections in December.

Rich Sicina, a nurse at Thelle Mogoerane Hospital in Vosloorus, said the next two months will be the darkest.

“If Gauteng doesn’t go back to level five, there will be bodies all over,” he said.

“We need divine intervention to take us from this pandemic. We are dying.”

Sicina, who is the Young Nurses Indaba Trade Union Secretary-General, said the picture of seeing five people die during one of his day shifts during the second wave has stuck with him and he’s afraid the situation will go beyond that.

A nurse in Soweto said “we have adopted a strategy that whoever comes to the clinic for any medical condition must be tested for Covid-19 first. Almost all the people we test are testing positive,” she said.

Dr Angelique Coetzee, Chairperson of the South African Medical Association (SAMA), said the pandemic will be with us for a long time and many people will be infected.

She said SAMA warned the government that the third wave would likely be worse than the first two but their words were not taken seriously.

Coetzee said the peak of the pandemic will only hit its climax next month with more people being admitted to different facilities. “We are likely to see an overflow of patients scrambling for beds and oxygen machines more and more in the coming days and weeks.”

She said South Africa should see the worst by the middle of July. “The country will only be able to see a drop in infections towards the end of August.”