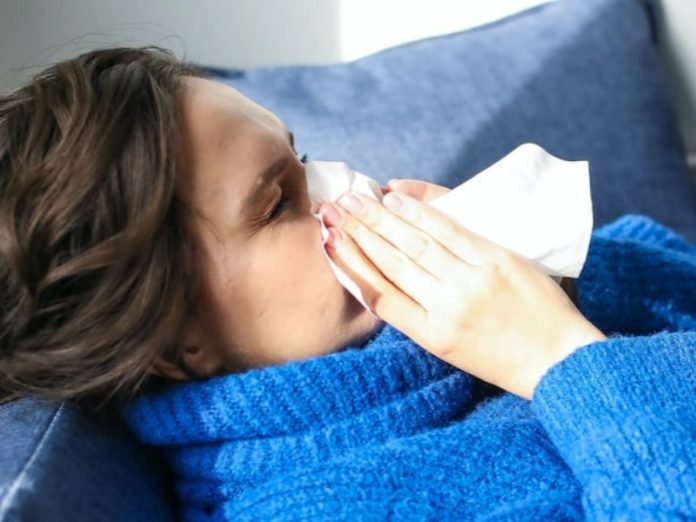 The variant of Covid-19 which is driving new infections in South Africa and pulling the country into a third wave is the Beta variant.

While the Beta variant, previously known internationally as the South African variant, is responsible for over 90% of the country’s cases, another mutation, Delta, has also been detected.

The Delta variant was first detected in India in October last year, and this year it brought the country’s medical services to the brink of collapse.

This variant is believed by scientists to spread more quickly than either Beta or Alpha, and, as of Wednesday, it has been detected in 85 countries.

Scientists also say that the Delta variant causes very different symptoms to the variants which preceded it, and can be mistaken for the common cold.

The BBC reported last week that headache, sore throat, and a runny nose are the three most commonly reported symptoms among people infected with the Delta variant.

The classic symptoms of Covid-19 are listed by the Centers for Disease Control and Prevention (CDC) as fever, sore throat, cough, and loss of smell or taste.

According to Tim Spector, a professor of genetic epidemiology at King’s College London, these symptoms are less commonly reported among people infected with the Delta variant.

“Covid is … acting differently now, it’s more like a bad cold,” he said.

Spector added that many people who are infected with the Delta variant in the UK do not recognise it as Covid, and don’t self isolate.

“People might think they’ve just got some sort of seasonal cold, and they still go out to parties … we think this is fuelling a lot of the problem.”