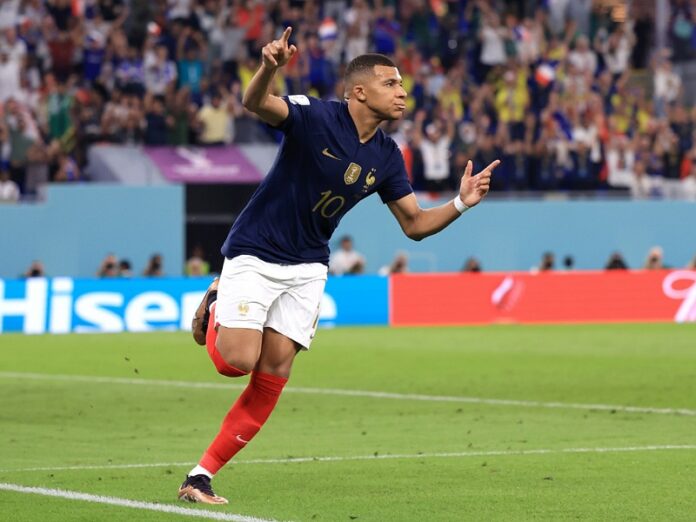 France became the first side to qualify out of their group with a fantastic Kylian Mbappe display enough to earn them a 2-1 win over Denmark.

Australia beat Tunisia by a goal to nil in the other Group D encounter.

Saturday’s early kick off at the Al Janoub Stadium saw Australia keep just their second ever Fifa World Cup clean sheet. Mitchell Duke’s first half goal was enough to earn them all three points against African side Tunisia, leaving them second in the group.

That result also meant that when World Cup holders France kicked off their game against Denmark at Stadium 974, they knew a win would send them through.

Despite this, the Danes started the game well and showed they meant business. It was goalless at half time with nothing to separate the sides in terms of possession.

France were more creative and had the greater share of attempts in the second period with Mbappe striking just after the hour mark to put them in front. His goal meant that he has now scored in his last three World Cup games.

It would all be decided late on with Mbappe striking again. Antoine Griezmann crossed it in and the PSG star won France their sixth consecutive World Cup game, a record for Les Blues.