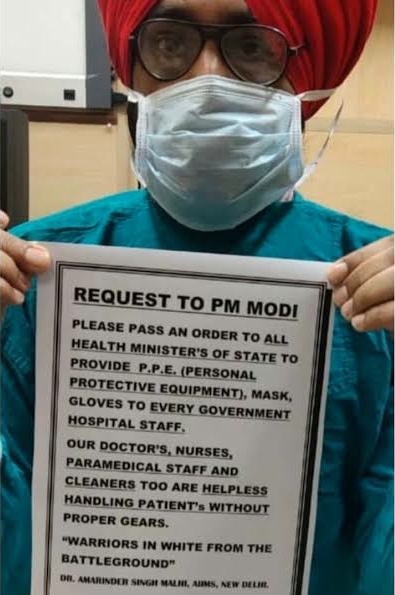 As if it wasn’t enough to have a deadly pandemic, and a ruined economy…

One of the particularly nasty features of 2020 was the personal protective equipment (PPE) scandals.

Just as soon as the pandemic hit, friends or business partners of government officials jumped in to make millions from the surge in demand for PPE.

R500 billion was set aside for PPE because of Covid, and quite a bit of that seems to have found its way into the pockets of the latest mutation of the tenderpreneur – the Covidpreneur.

In a special audit, the late auditor-general Kimi Makwetu found procurement rules broken, poor quality equipment and fraud. In some instances national and provincial departments of health and education paid up to five times more than they should.

The scandals peaked in August, with the spotlight falling on covidpreneur AmaBhaca King Madzikane II Thandisizwe Diko. He and his wife, former presidential spokesperson Khusela Diko, were implicated in a R125 million PPE tender scandal.

PPE scandals were not unique to SA. They have been big news in Britain, where the government has been accused of fast tracking contracts for inexperienced friends and political allies.

One of the British scandals even had a South African twist, where a little known company Ayanda Capital won contracts worth R5,8 billion for masks which ended up allegedly being unusable.