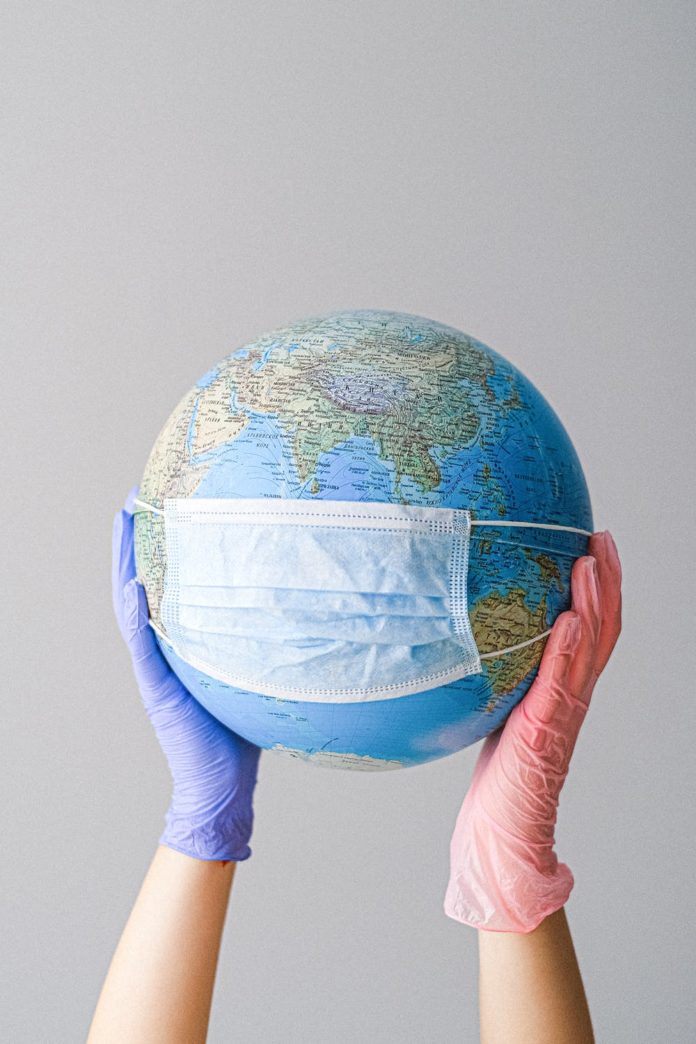 PPE scandals are not just a South African speciality.

In Britain, where PPE scandals are also blowing up, the pattern is similar to SA:

The basic ingredients are:

A public interest lawsuit against three massive contracts includes Ayanda Capital, a little-known family investment fund with no experience in PPE which won contracts worth R5,8 billion. Of this, at least R3,5 billion went on 50 million high-strength “FFP2” medical masks, which the UK health service says are unusable.

British newspaper The Times reports that the deal was brokered by an Ayanda adviser close to government. Ayanda is run by Tim Horlick, a former investment banker, and is owned by a Mauritius-registered holding company.

Horlick’s co-founder is Nathan Engelbrecht, who got his business degree at the University of Cape Town.