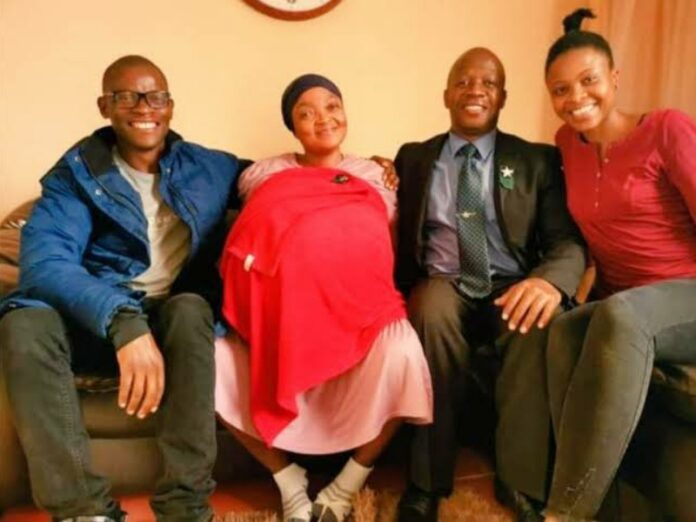 Independent Media’s fake Tembisa 10 news story has been dumped from the short list of entries for the Global Media Awards.

The story – one of the lowest points in South African journalism – provoked outrage when it emerged this week that it had been nominated for “Best Use of Social Media” by the International Media Association.

The newspaper claimed that a 37-year-old woman, Gosiame Sithole, had earned her place in the Guinness Book of Records after delivering 10 babies.

It was later confirmed by the family and the Gauteng Health Department that the woman was not pregnant and there were no babies.

However, Pretoria News editor Piet Rampedi, with the backing of Independent Media, doubled down and claimed the reason that no-one had ever seen the babies was because they had been trafficked.

The organizers of the awards issued a statement on the Tembisa 10 entry saying “certain concerns were brought to its attention regarding a social media campaign promoting a baby trade story in South Africa.”

The South African National Editors Forum (Sanef) decried the short-listing and said the story was not only ludicrous but an embarrassment to South African journalism.