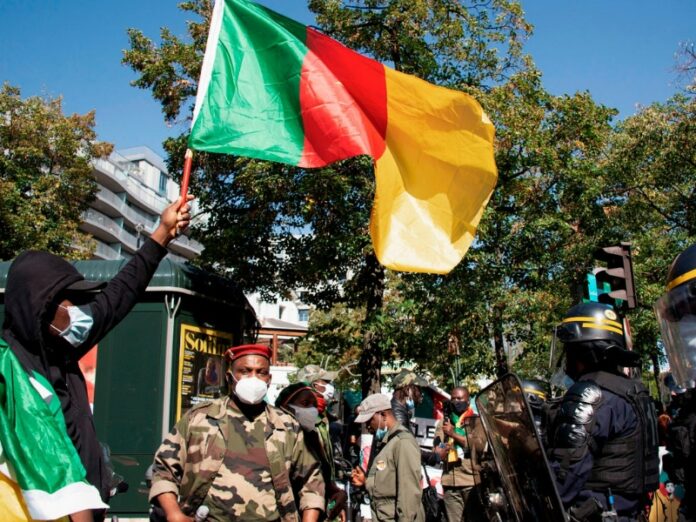 The Cameroonian civil war, commonly labelled as the Anglophone crisis, is an ongoing war in the Southern Cameroons regions of the country. The unique colonialist past of the country is the reason behind the violence that has seen thousands of people lose their lives.

Cameroon was colonised by Germany in 1884. But in 1916 French and British troops forced the Germans out. Cameroon split into two distinct parts three years later with 80% going to the French and 20% to the British.

A referendum in 1961 saw the British territory divided and Southern Cameroons opted to join Cameroon. The northern regions chose to join the English-speaking regions of Nigeria.

Today, the town of Limbe is one of only two English-speaking regions in the country. This is where Afcon’s Group F is located, consisting of Mali, Gambia, Mauritania and Tunisia.

Since the start of the civil war in 2017, Limbe has requested – and fought – to separate from Cameroon, threatening the national government that no Afcon activities should take place in their region. But the government opted to ignore this demand.

The government instead maximised security for the four Afcon teams, with both military and security forces posted in the region.

The security was breached on Wednesday when an all-out gun battle between the government and the separatists broke out in the morning, forcing Mali to suspend their training sessions and evacuate the area.

The armed rebel groups, who lost two of their men during the ]battle, claimed responsibility for the attack in a small town near Limbe.

In the buildup to the showpiece, an image of the tournament’s mascot, Mola, was pictured parading around the town wearing a bulletproof vest, surrounded by armed authorities in a display of the nation’s civil war concerns.

“Our government cares more about a mascot than us. Who really has time for football given the death, destruction, and misery our people face?” said a local Cameroon citizen responding to the images of the mascot.

“Mola means brother, friend, elder, uncle. It is a friendly term. What is happening here in Cameroon is hostile. It is war.”