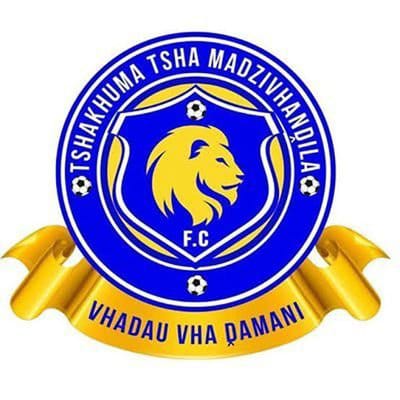 But now the Limpopo-born businessman has been forced to sell as players are constantly striking over unpaid salaries.

Sello owns Olezar in the ABC Motsepe League in Limpopo and it’s understood that he paid R50 million for Tshakhuma.

The sale of the club was revealed to players on Monday in an urgent meeting called by the departing owner.

It is understood that R35 million has been paid to Mulaudzi and the remainder held back to pay the debts of the club, including players’ outstanding salaries.

With the approval of the Premier Soccer League, Sello is likely to relocate Tshakhuma from Venda to Polokwane.

On Tuesday PSL acting CEO Mato Madlala told Scrolla.Africa she wasn’t at the office but she had not been notified of the sale of the club.

This year the morale at the club has hit rock bottom amid last week’s reports that players had been stranded at Durban airport.

With the new owner it remains to be seen how the players will perform on the field on Saturday.

Currently Tshakhuma are at the bottom of the DStv Premiership log after 13 games. They have nine points after winning one game, drawing six and losing another six.

Financial troubles have also prevented the club from changing coaches but now with the new owners on board, Joel Masutha could find himself jobless – especially if he loses again on Saturday away to Bloemfontein Celtic.

The name of former Celtic and Golden Arrows coach Clinton Larsen has been mentioned as the potential replacement.