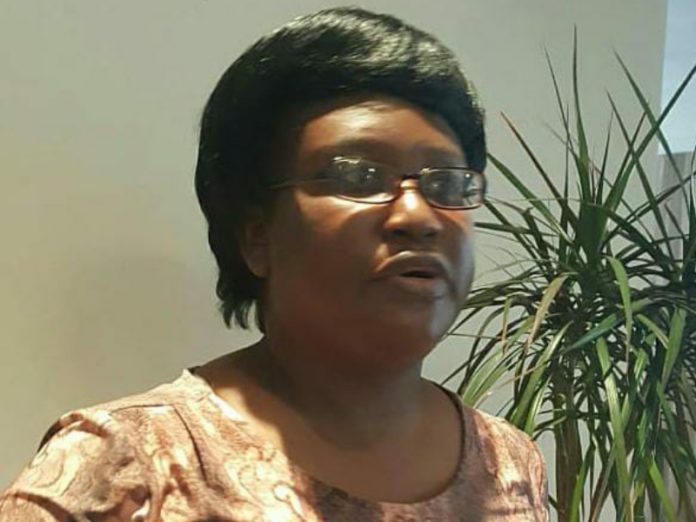 For the third time in just the space of three weeks, the curse of Covid has struck at the Sigogo family from Ngwenani, Thohoyandou.

In July, the siblings buried their father, who died as a result of complications arising from Covid-19.

On Monday, Scrolla reported on the death of his son, Lutendo Benedict Sigogo, acting Mpumalanga High Court judge, who passed away on Saturday as a result of Covid.

The family was preparing for his funeral which will take place on Thursday when his sister, Mutondi Vele, died at the Polokwane Netcare – also at the hands of the virus.

Vele worked as a college lecturer in the Eastern Cape and had come back for the funeral of her father and before she could go back, she fell ill and was admitted to hospital where she tested positive for Covid.

Her brother Lindelani confirmed the death.

“It’s true. We received the sad news while we are still struggling to come to terms with the passing on of our father and the recent death of our brother, Lutendo,” he said.

He said it is ironic that they have diligently stuck to the stipulated protocols.

“This is too much for us as a family. Covid is real and our relatives are dying,” he said.

Lindelani said they were still busy preparing for his brother’s funeral and that the late sister’s funeral arrangements would be made known in due course.

He said the war against Covid still has a long way to go and urged all to join the fight by following all the protocols.

Vele, who was 44-years-old, is survived by three children.