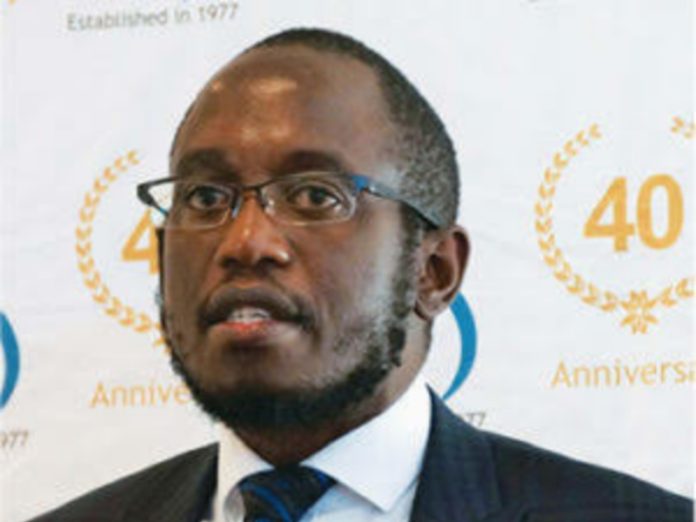 Another high profile personality has died of complications arising from Covid-19.

Lutendo Benedict Sigogo, an acting Judge of the High Court in Mpumalanga, passed away on Saturday in Polokwane.

The death of the 49-year-old former president of the Black Lawyers Association, and a member of the Judicial Services Commission, comes after they buried his father in July.

“Lutendo was a leader in the family who, despite his heavy work schedule, always made time for us as his family and extended family,” said Lindelani.

One of the first people to convey condolences to the family was Minister of Justice and Correctional Services Ronald Lamola, who described Lutendo as a dedicated champion of transformation.

“His contribution will form the pillars of a representative and accessible service to our people,” Lamola said.

The Judicial Service Commission said that the people have been robbed of more than just a legal practitioner.

“He was a true leader in the legal profession,” its statement read.

Lutendo was born in 1972 in Ngwenani, outside Thohoyandou. He did his primary education there before moving to Tshiluvhi village in Thohoyandou.

He completed his secondary education at Thohoyandou Secondary School, before completing his law degrees at the University of Venda.

After 20 years of legal practice, he was appointed as an acting judge in the Mpumalanga High Court, where he served for 44 weeks before he died.

He is survived by his wife, five children, his mother and brother.

A memorial service in Lutendo’s honour will be held on Wednesday. He will be buried on Thursday.