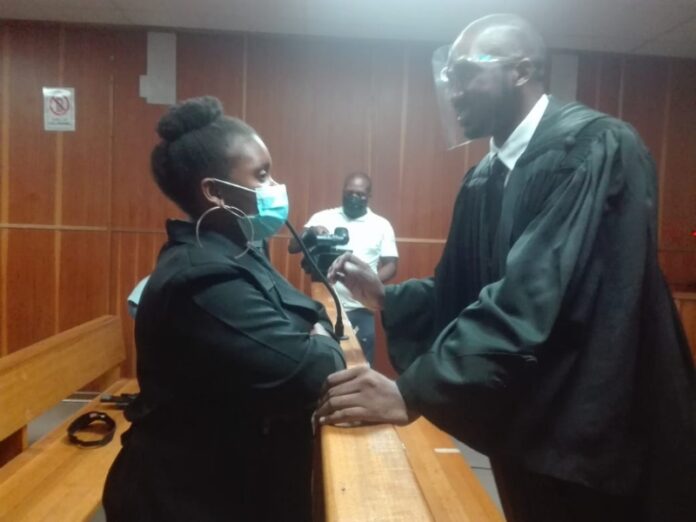 On 1 June 2017, more than R14 million was deposited into her student account from the National Student Financial Aid Scheme (NSFAS) although, as a student, Mani was entitled to receive only R1,400 a month.

The enormous sum was erroneously deposited into her account by Intellimali, a company contracted by NSFAS to make payments to students.

Mani went on to spend more than R820,000 in the Eastern Cape, Western Cape and Gauteng over a period of 73 days.

In her trial, the State called five witnesses to testify against Mani.

“The accused knew her actions were unlawful. The court rejected the version of the accused as false,” she said.

Olivier went on to say the State’s version of events was truthful and reliable.

She said that Mani’s actions indicate that she knew she was breaking the law.

“It indicates that you had, deliberately, planned how much you wanted to spend on a given day. Your actions do not speak of someone who lacks knowledge,” said Olivier.

Mani will remain on bail pending her sentencing.