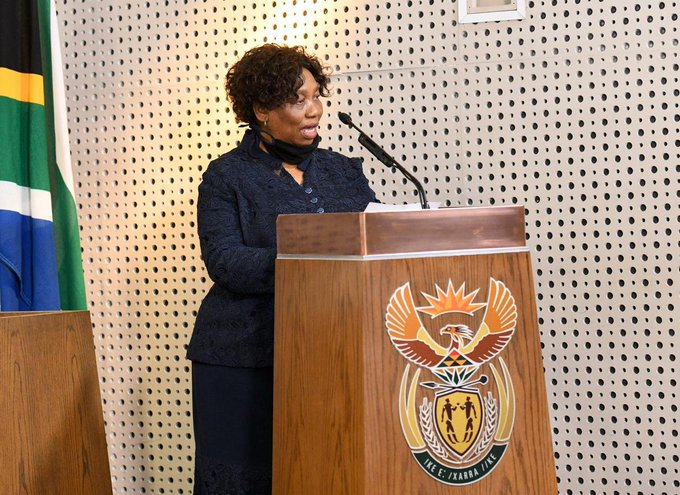 Schools will reopen on 1 June, but only for grades 7 and 12, says Basic Education Minister Angie Motshekga.

The return of other grades “will be discussed later”.

Motshekga said the government has to balance safety and saving the academic year. “We are in a public health crisis which has caused an education crisis,” a department official said.

Learners will be screened every day, Motshekga claimed, and every child will be provided two masks which can be washed and re-used.

“All we heard is that the department is planning to do this or that,” said National Teachers Union president Allen Thompson. “There is no clear evidence that most provinces will actually be ready to reopen schools on June 1,”