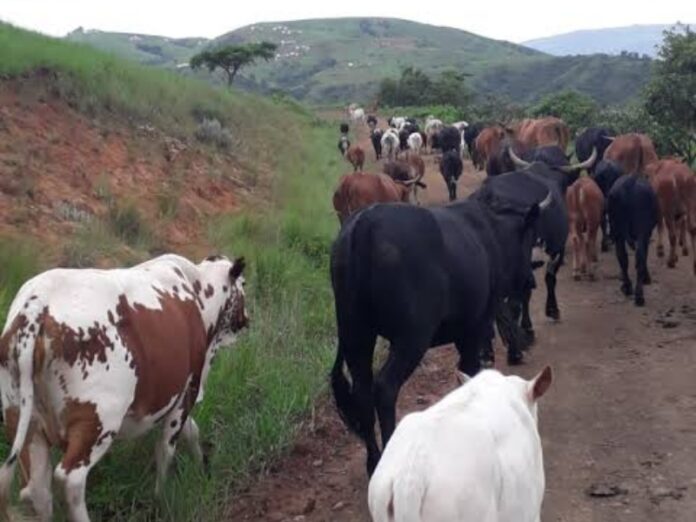 The clock is ticking for the police in Sekhukhune to locate a vigilante mob because they themselves are hunting a man who escaped from them.

The situation escalated after community members in the village of Ga-Maila Mapitsane trapped four men who they accused of stealing their livestock at around midnight on Monday.

According to the police, the angry villagers caught the alleged thieves but didn’t hand them over to the police. Instead they are alleged to have imprisoned them and brutally beaten three of them to death.

On Tuesday the vigilante group began hunting for the fourth alleged stock thief.

Meanwhile, provincial police commissioner Lieutenant General Thembi Hadebe has assembled a team of investigators to hunt for the ringleaders who initiated the mob attack.

Hadebe said: “These acts of vigilantism and lawlessness will not be tolerated and the police will not rest until all the perpetrators are brought to book.”

A villager who wished to remain anonymous said the nonstop incidents of stock theft in the area were depriving them of their livelihood.

“For many years, we’ve been under siege from these criminals who come to our village and take our livestock without even thinking of the pain they inflict on us,” he said.

He said they have reported many cases to the police but nobody ever gets arrested.

“If the police can’t arrest them, then we will hunt them ourselves and when we catch them, we will deal with them harshly,” he said.

“We will send a strong message to would-be thieves. They must know that stealing from us has serious consequences.”

Dikgari Maserumele said he bought herds of cattle as an investment after he retired in the late 1990s but his livestock have been stolen three times.

“Stock theft here is a major problem. We are losing the fight against these thieves,” he said.

“People we don’t know come here and steal anything from dogs, sheep, pigs, goats and cows.”

He said they steal them at the grazing camp during the day or at the kraals at night.