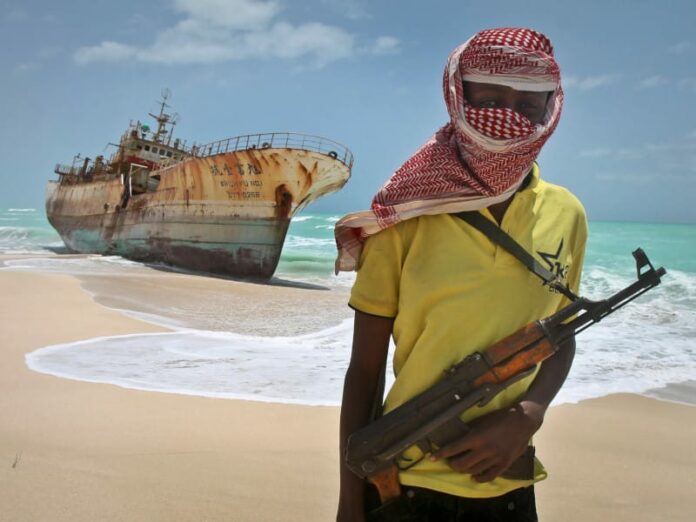 Freight ships travelling around the horn of Africa are now unlikely to run into trouble with Somali pirates, say a global shipping industry group.

The International Maritime Organisation has revealed that the Indian Ocean will no longer be considered high risk from next year as no attacks on merchant vessels off Somalia have been reported since 2018.

“This announcement is a testament to nearly 15 years of dedicated collaboration to reduce the threat of piracy in the Indian Ocean,” the group said in a statement, as per The Times.

“Through a combination of efforts by military, political, civil society and the shipping industry, operators and seafarers are now able to operate with increased confidence in these waters.”

Somali pirates armed with AK-47s dominated the waters off the country’s coast between 2008 and 2012.

In what remains one of the most high profile cases, the hijacking of Maersk Alabama in 2009, who was rescued by the US Navy, was made into a Hollywood film titled Captain Phillips.

During its peak in 2011 there were an estimated 160 attacks off the coast of Somalia.

Industry experts claim counter-piracy measures by the European Union and the Combined Maritime Forces of 34 different countries brought the attacks to an end.

Ships were escorted through Somali waters by naval ships with armed guards on-board.

Somalian pirates turned to other forms of crime such as smuggling weapons and human trafficking in and out of Yemen.

As the world saw itself free of Somalian pirates the Gulf of Guinea became the most dangerous shipping route.

Of the 135 maritime kidnappings in 2020, 130 of those took place in the ocean path of 17 African countries including Nigeria and Angola.

Maritime security expert Fernando Ibanez said ransoms of R4.2 million were charged for sailors in the Gulf of Guinea.

“In countries where much of the population lives on less than a dollar a day, activities such as piracy and kidnapping become a very powerful incentive,” he told The Times.