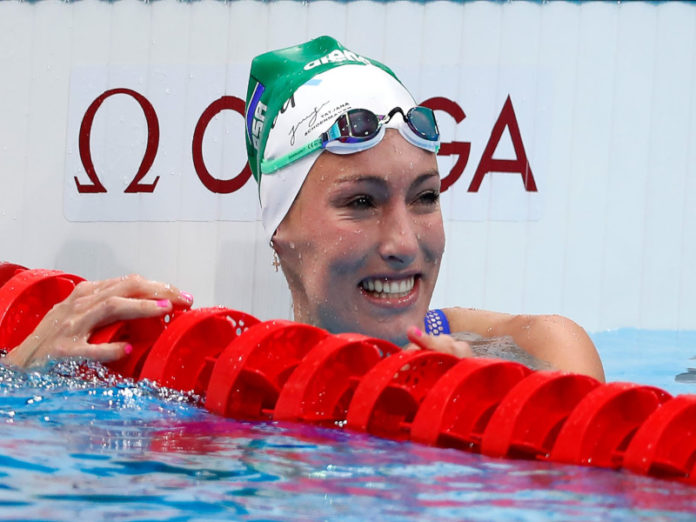 Olympic records were broken and dreams were shattered in a roller coaster day for Team South Africa.

Tatjana Schoenmaker honoured the South African Olympic dream in the best possible way with a superb swim in the 100m breaststroke heats, breaking an Olympic record in the process. She has her eyes set on Olympic gold and based on her incredible performance, she has become the favourite.

Bianca Buitendag qualified for the quarter-finals of the surfing event after defeating seven-time world champion Stephanie Gilmore of Australia. The quarter-finals are set for Tuesday 2:24am.

In a heartbreak for the South Africans, the football side lost 4-3 to France despite having the lead on three separate occasions.

The South Africans looked like they were going to cause an upset in the men’s hockey against the Netherlands, after the perfect start and gaining a three-goal lead but the Netherlands fought back against a tired South African team, winning 5-3 and handing them their second defeat of the games.