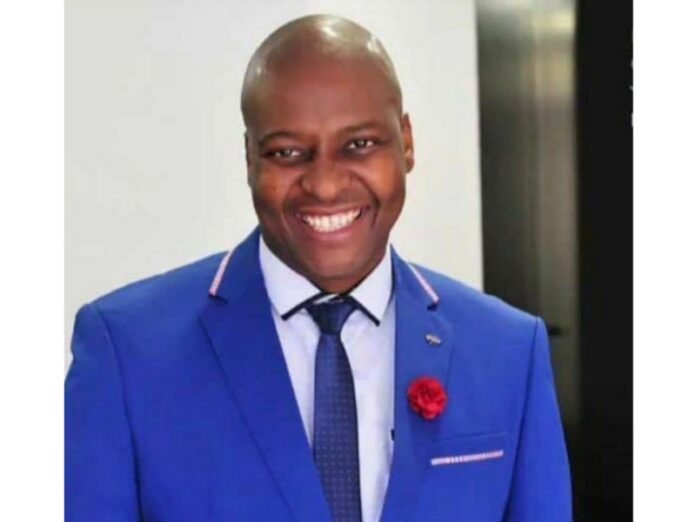 Newcastle Local Municipality workers are in a bitter fight with the newly elected deputy mayor after he vowed to fire all of them and hire people from his party and the IFP.

“I can’t lead ANC people,” said Musa Thwala of the Team Sugar Party at a party event in Newcastle.

“That is why I’m going to fire all of those ANC employees in that municipality so all the positions could be filled by Team Sugar Party members, IFP members and community members.”

Team Sugar Party was formed only last year. Thwala promised 100 of those who were in attendance that his mission is to give them jobs but he will have to fire all the employees who were hired by the ANC administration.

Among the employees who are facing the chop are senior managers and the Municipal Manager, Vish Govender.

Scrolla.Africa has been informed that Govender has already been instructed to resign before his contract ends in August but he has refused.

“The fight is serious because all employees are on a go-slow,” said Govender.

“Others are suffering from depression and some have resorted to alcohol because of stress. The services to the community are suffering because many employees took sick leave.”

Govender told Scrolla.Africa the workers are scared that community members might come to demand jobs that were promised to them by the deputy mayor.

“Even the manager from the mayor’s office that I suspended for gross misconduct is taking us to court and getting support from the political leadership of the municipality. Co-operative Governance and Traditional Affairs (Cogta) MEC Sipho Hlomuka is also coming here to intervene,” said Govender.

Thwala was once praised as the champion of the workers after he successfully fought for the rights of those who were facing problems from big industries in Newcastle.