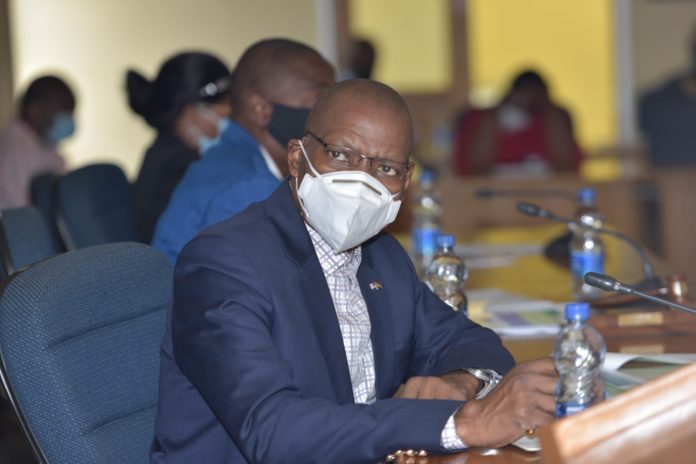 After announcing the purchase of 1.5 million doses of the AstraZeneca vaccine this Thursday, South Africa’s Health Minister Dr Zweli Mkhezi told the Sunday Times that efforts are being stepped up to secure further vaccines for the country.

Questions remain, however, over how the government will administer these vaccines when almost half of the country says they won’t take it, according to a recent poll featured in the Daily Maverick.

Chief Justice Mogoeng Mogoeng is the most prominent figure to cast doubt on the safety and effectiveness of the vaccine, calling it “the work of the devil”.

Vaccine skepticism is just one problem facing the government.

Mkhize’s statement follows weeks of criticism from South Africa’s scientific community that the country had not done enough to obtain vaccinations.

Until Thursday, they had not purchased any, while many developed nations had already begun administering them.

It also says that the government will need 6,300 full-time vaccinators, who will each administer the vaccine to as many as 50 people per day.

The Health Minister also confirmed that the government has been in talks with Russian and Chinese manufacturers to potentially acquire vaccines from them.

He added that the government is at an advanced negotiation stage with other manufacturers.

Once obtained, vaccines will be administered in three phases.

Phase one will target the country’s 1.25 million frontline health-care workers.

In phase two, the vaccine will be administered to the elderly (5-million citizens over 60 years old); 2.5-million essential workers; 1.1-million people in overcrowded settings; and 8-million with comorbidities.

In the third and final phase, adults over 18 will receive the vaccine.