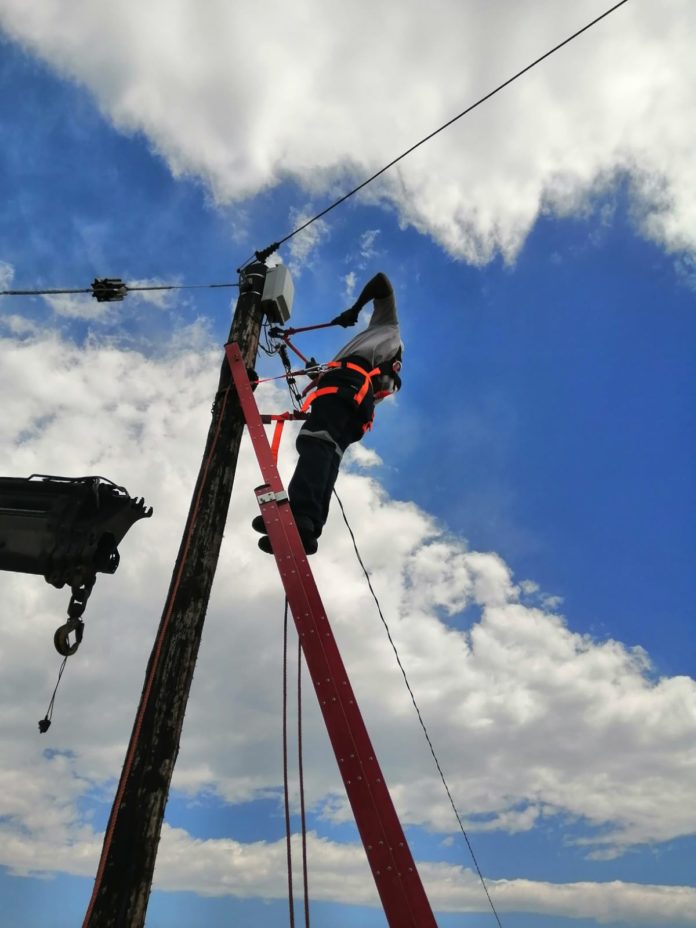 People are running out of their homes in villages in Bizana in the Eastern Cape whenever they see an Eskom bakkie approaching.

Dozens have already lost their electricity meters for buying electricity from illegal vendors.

So this week, children at Lurholweni Village are on lookout duty, while their parents lock up their homes and hide on the river bank until Eskom workers are gone.

This is the scam: illegal vendors are selling 1,200 units of electricity for R600 – instead of the normal retail price of R1,679!

The vendors say they’re middlemen for a syndicate in Gauteng.

“The scam comes from Johannesburg. We send the meter numbers to people in Jozi who process things and send us the digits.

“I give the client his electricity numbers via sms or WhatsApp,” said one of the vendors.

The vendor then gives R400 to his contact at the electricity supplier and takes a R200 cut.

One illegal vendor in Mount Frere told Scrolla.Africa that he has over 500 clients.

The scam has allegedly been going on for more than two years but Eskom and the police are onto it.

In King William’s Town, a 34-year-old female has appeared in the King Williams Town Magistrate’s Court for defrauding Eskom of R300,000.

Police spokesperson Captain Khaya Tonjeni said clients were buying electricity from the accused by depositing money via a chain store or cellphone banking. She would then send vouchers with inflated units to the client’s cellphone.

He said she had been caught in an investigation by the Provincial Commercial Crimes Unit which began in March 2020 with Eskom’s assistance.

“It is further alleged the accused has clients as far as Western Cape and is working for a syndicate based in Gauteng.”