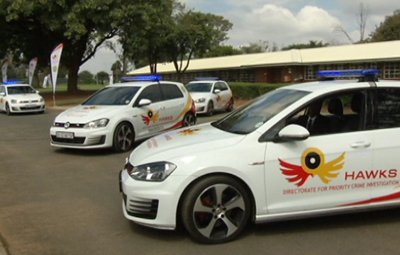 From the front, the house is a tavern – but in the backyard there are rooms where girls are allegedly kept for sex.

Immediately after the two school girls abducted from Phuthaditjhaba were found in Sasolburg, the Hawks launched a manhunt for the house and tavern owner. The house is empty and the tavern owner has disappeared.

This follows the arrest of a 16-year-old girl after she allegedly lured her two schoolmates into being trafficked for sex.

Free State Hawks spokesman Captain Christopher Singo said they were still trying to establish who the owner was.

“He used many different names. No further arrests have been made. We are still looking for suspects who were running the brothel,” he told Scrolla.Africa.

“The tavern was also operating as a front for those rooms that were turned into a brothel. The place has not been operating.”

He said the arrested girl, a minor allegedly working with accomplices, appeared before Thabo Mofutsanyana Secure Centre in Phuthaditjhaba, Free State on Tuesday.

“The matter was remanded to 10 December for further enquiry and the arrested minor is still in custody. We urge anyone with information regarding the whereabouts of the tavern operator to contact the nearest police station or call Captain Paul Kobane at 079 498 4866.”

The relatives of the two 15-year-old grade 9 school girls said they are relieved that they have been reunited with the girls.

“What we want now is justice for our children. We hope all the people responsible are caught to face the music,” said one of the parents.