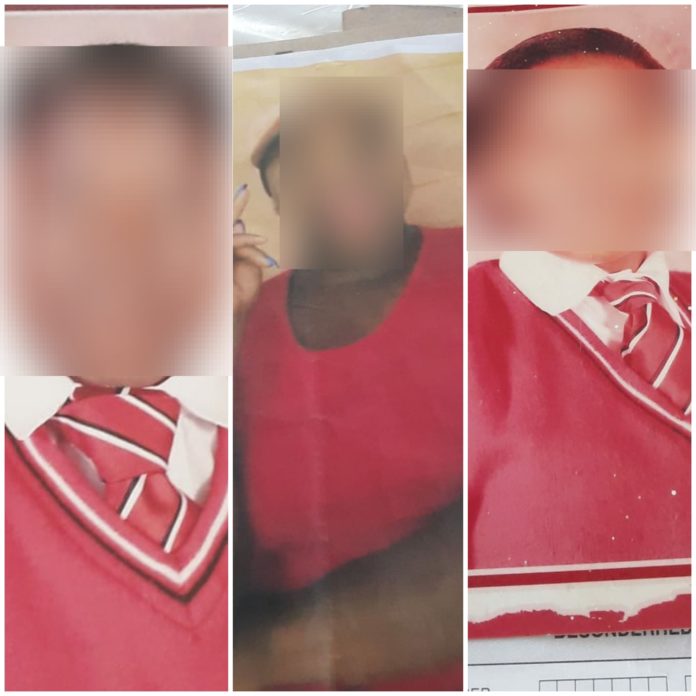 She’s only 15 years old and she’s been arrested for allegedly selling two of her friends into sex slavery.

Free State police arrested the girl and she will appear in court on 7 December on charges of human trafficking and kidnapping. She was allegedly working with other accomplices who are still on the run.

The arrested girl and her two friends disappeared from a house in Phuthaditjhaba in the Free State on 20 November.

Two of the girls were found in Sasolburg on 2 December – and the third girl was later arrested.

It is alleged that she organised the kidnapping, possibly for money.

One of the kidnapped girls’ mothers told Scrolla.Africa her daughter was kept in a house and raped repeatedly.

“She was drugged by one of her schoolmates before she and the other girl were taken in a car to Sasolburg. My daughter was told they will keep her safe while feeding her bunny chow for those horrible days,” said the mother.

“It hurts me to know that I could not be there to save my daughter. I want justice for her and all the other victims.”

The girl said there were other girls, including one from Lesotho, in that house of horrors.

Police spokeswoman Colonel Thandi Mbambo said the two kidnapped girls were brought home after they were found near a tavern in Sasolburg after allegedly being used for prostitution. The police said the two girls will be helped with medical attention.