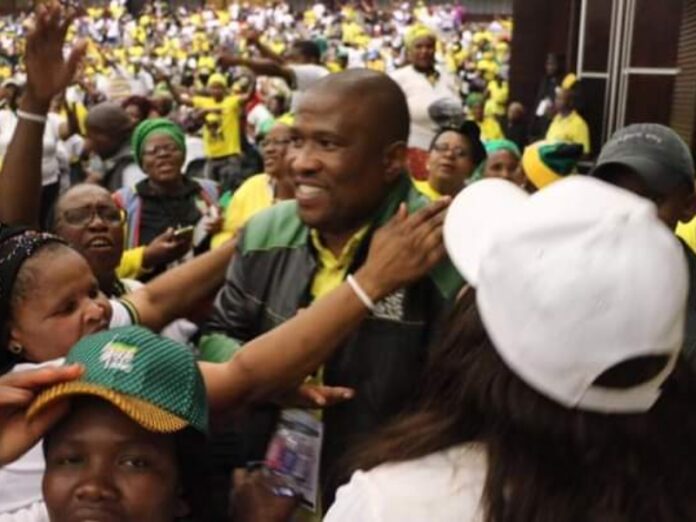 The local government elections have come and gone and the people of Alfred Nzo District in the Eastern Cape voted overwhelmingly for the ANC.

Voters from this poorest region in SA were ridiculed on social media for sticking with the ANC, the party which its detractors argue has failed them for many years.

A lot of people here believe their area has poor infrastructure, poor sanitation and limited access to piped water because previous leaders of the EC government were not born here.

Madikizela is from this region and was born in Mbizana from the powerful family of the late Mama Winnie Madikizela-Mandela.

This is a guaranteed route to taking over the position of premier of the Eastern Cape.

The office of premier has become very powerful with new budgets that allow it to fund some projects like the small town revitalisation project.

Being in the home region of the premier can therefore make a massive difference in the lives of these farming communities.

The anti-Mabuyane brigade accused him of pocketing R450,000 meant for a memorial service for Winnie Madikizela-Mandela and using it to renovate his home.

The accusation first made by Xolile Mashukuca from East London implicates others including Madikizela but Mabuyane is the big fish in the scandal.

The Madikizela campaign is convinced it has enough support to unseat the premier. This week the ANC top leadership led by President Cyril Ramaphosa met in Umtata for the NEC engagement on the 2021 Local Government Elections.

But the real issue was an attempt to manage a potentially ugly contest for positions and maintain some unity within the organisation.