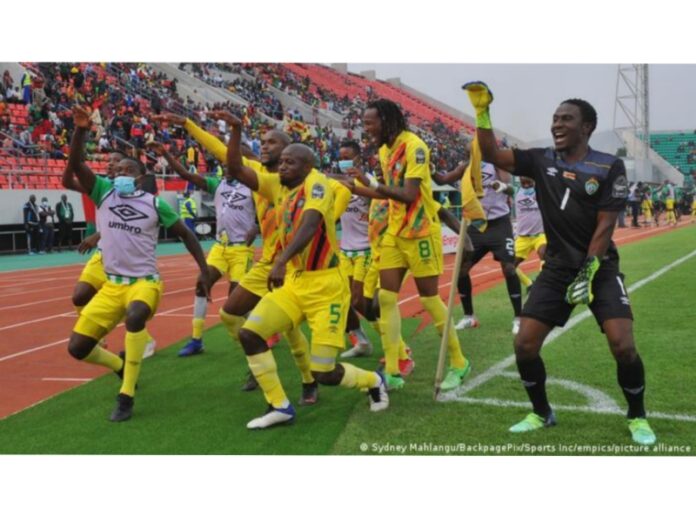 The Confederation of African Football (CAF) have given Zimbabwe and Kenya a major lifeline ahead of the 2023 Africa Cup of Nations (Afcon) qualifying draw next week.

In spite of the two southern African nations serving a Fifa ban, they will be involved in next Tuesday’s group stages draw to be held in Johannesburg.

The 2023 Afcon will be held in Ivory Coast but the Warriors and the Harambee Stars are currently banned from playing in any international football competitions.

This follows Fifa’s decision to punish their respective federations for government interference.

Kenya have been placed in pool two while Zimbabwe were placed in pool three, but their participation in the qualifiers will depend on the status of their ban two weeks before matchday one.

“This is a reference to the suspension of Kenya and Zimbabwe by Fifa from all football activities, in case the suspension is not lifted two weeks before their first matchday of the qualifiers. Both associations will be considered as losers and eliminated from the competition,” said the statement from CAF.

The statement further explained that their groups will be composed of three teams. The first and runner-up teams of those groups will qualify for the final tournament.

“Consequently, Kenya and Zimbabwe can’t be drawn in the same group in order to avoid having one group with only two teams in case the suspension on both associations is not lifted.”

With the embargo still in place, the Warriors and the Harambee Stars are facing the prospect of missing out on next year’s Afcon tournament.

After being eliminated in the group stages in Cameroon earlier this year, the Zimbabwean players would be grateful to get another chance to represent their country again in the Afcon next year.

As for the Kenyans, they last played in the Afcon in Egypt in 2019. They missed out in Cameroon but their players would also feel sad if they were to miss out again for the next year’s tournament.