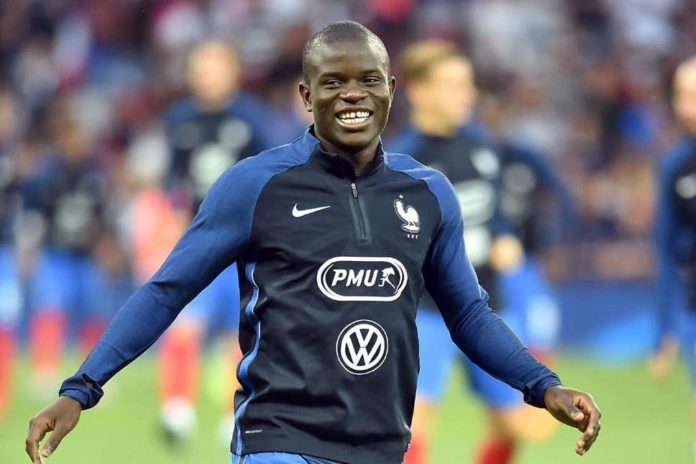 Midfielder N’Golo Kanté kicked France through to the semifinals of the Nations League on Sunday, beating the champions Portugal 1 – 0.

Kanté, whose parents are from Mali, plays club soccer for Chelsea.

Kanté scored only his second France goal in the 54th minute to leave them top of their league with an unassailable lead.

France squandered at least three golden opportunities before Kanté scored. Les Bleus – as the French team are known – then denied Portugal the equalizer.