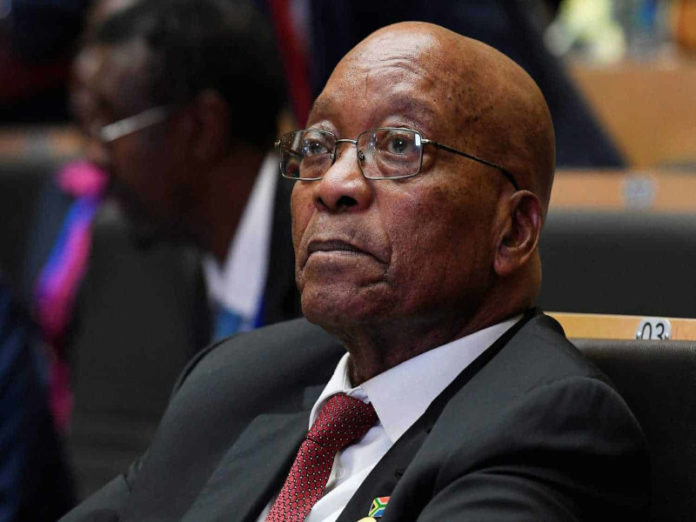 The head-butting between former president Jacob Zuma’s lawyers and the state lawyers will continue on Wednesday at the Pietermaritzburg High Court when the Arms Deal case resumes.

The day got off to a good start for Zuma’s defence team after Judge Piet Koen ruled against the state, which wanted Zuma to hand over his medical records to support his claim that he is sick.

Zuma was not in court, with his lawyer confirming that he is in a hospital in Gauteng, where he is recovering after his recent release from prison on medical parole.

The former president had just served two months of his 15-month jail sentence for defying two court orders when he was released.

In a desperate bid to remove Downer from the case, Mpofu and Masuku accused the seasoned state prosecutor of leaking Zuma’s sensitive medical records to a journalist, among others.

“My learned friends so frequently base their attacks on incomplete or the one-sided selection of the facts,” said Trengrove.

He accused Zuma’s defence team of wanting to malign Downer.

“Mr Downer is owed an apology for something unjustified in public,” said Trengrove.

Trengrove said Downer deserved a medal for standing for justice even against his bosses at the National Prosecuting Authority (NPA).

It remains to be seen if this is yet another Zuma strategy to delay the case by gunning for Downer’s head.

Zuma is accused of seeking and receiving bribes from his fellow accused, French arms company Thales, formerly known as Thomson-CSF.

This was in return for Zuma’s protection from future investigations into the R60 billion Arms procurement programme of the late 1990s.