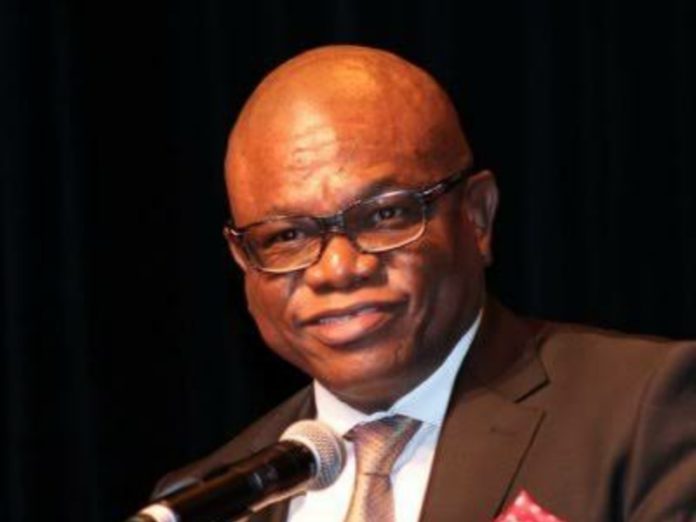 Moloantoa Geoffrey Makhubo was a man who was so passionate about education that he didn’t stop studying even as he steadily rose up the ANC and government ranks.

Makhubo was doing a master’s degree at the time of his death on Friday.

Growing up in Soweto in the 1960s, Makhubo joined the struggle against apartheid.

He was only six years old during the Soweto student uprising but could see what was happening in the country.

Makhubo wanted to live in a democratic country where he could be able to pursue his academic dreams freely.

His first academic wish came true in 1990 when he obtained his Bcomm degree from Wits.

He also had a certificate in Local Government from the University of Cape Town (UCT).

These qualifications opened doors for him.

“But I continued to work in the ANC because I wanted to see all of us equal in South Africa,” he said in one interview.

After decades of being a behind-the-scenes person in the ANC, the ruling party elected him as the regional treasurer before rising to become Joburg regional chairperson in 2018.

A year later, he took over as Joburg mayor after the resignation of the former DA mayor Herman Mashaba.

Even though his reign as mayor was mired in controversy, his party, the ANC, described him as the “most dedicated mayor” of Joburg.

Makhubo was among the ANC leaders who appeared before the state capture commission – over allegations of corruption in the city.

He described himself as a “principled leader” when he appeared at the commission last year.