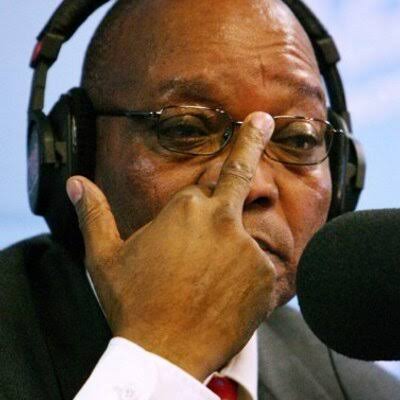 Jacob Zuma is on the warpath, telling Deputy Chief Justice Raymond Zondo he will not appear at the State Capture Commission of Inquiry and daring law-enforcement authorities to arrest him.

“I am left with no alternative but to be defiant against injustice as I was against the apartheid government,” he said in a statement on Monday..

“I am again prepared to go to prison to defend the Constitutional rights that I personally fought for and to serve whatever sentence that this democratically elected government deems appropriate as part of the special and different laws for Zuma.”

He said: “Anything bearing the name Zuma can enjoy no legal rights or protection in this country as the grand agenda to have special and different laws that only apply to Zuma continues to manifest.”

The statement comes after a Constitutional Court ruling last week ordering him to go back to the commission after Zuma and his legal team walked out of commission without Zondo’s permission. The commission opened a case against him.

Zuma denied he did not want to appear before the commission.

“But I cannot appear before Deputy Chief Justice Zondo because of a well-founded apprehension of bias,” he said.

He added that the commission that he established while president, was bent on investigating only him.

“It is clear that the laws of this country are politicized even at the highest court in the land. Recently at the State Capture Commission, allegations made against the judiciary have been overlooked and suppressed by the chairperson himself,” said Zuma.

Political analyst, Dr Imraan Buccus said this was the right time for the country’s judicial system to show that no one is above the law including former presidents.

“It is unacceptable that a former head of state can act in this manner. Zuma is reversing all the democratic gains the country has made over the years.”

He said the ANC, Zuma’s political home, should haul him over the coals for being at war with the Constitution.

The commission could not be reached for comment on Monday.