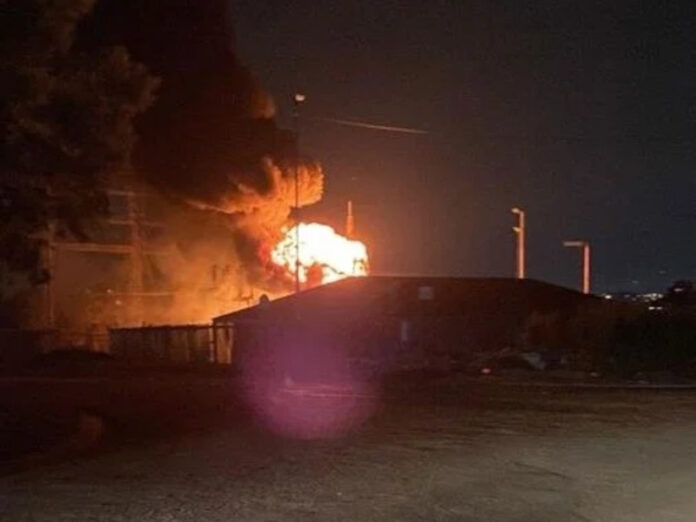 The eThekwini Metro and IFP are at loggerheads over allegations that certain municipal employees are linked to the burning of a substation that left the western part of the city in the dark.

The allegations were made by member of the KZN legislature Joshua Mazibuko, who was calling for an investigation after a transformer went up in flames on Tuesday night.

“The IFP has received shocking news that about four employees of eThekwini Municipality blew up electricity transformers at Nsizwakazi near Klaarwater township in Durban,” said Mazibuko.

He claimed that the employees were seen by community members driving to the substation which then went up in flames.

“They were driving three Toyota Hilux bakkies and we have their registration numbers. Soon after that the transformers went up in flames and the whole area suddenly experienced power failure,” he said.

EThekwini refuted the allegations and accused the IFP of trying to cause a fight between community members and the municipal employees over the issue.

Municipal spokesperson Msawakhe Mayisela said that the incident was just unfortunate and it was a result of the floods.

“The city appeals to the IFP to guard against driving a wedge between the city and affected residents during this difficult period. It is expected of this political formation to have its shoulder on the wheel in the city’s quest to overcome the challenges that are being experienced following the catastrophe,” said Mayisela.

He said that when stations of high and medium voltage switchgears are flooded, there is always a very high risk of explosions and fires.

The Mariannridge substation fire caused chaos in many areas of Durban.

Some parts of those areas were affected by the election campaign. Political leaders who were working with volunteers had to find ways to avoid the disruption of their meetings taking place at night.

EThekwini believes that their employees who are being accused of causing the fire were actually attending the substation to perform repairs after it was damaged by heavy rains.