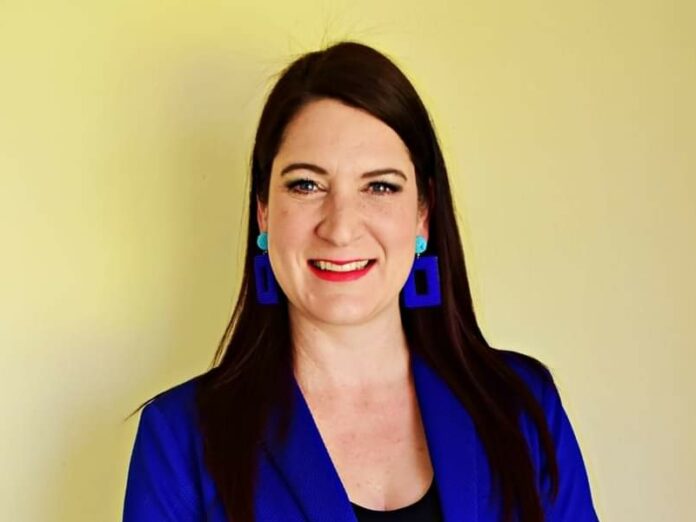 When the outcome of the ballot could not present Modimolle-Mookgophong Municipality with a mayor, it was the flipping of a coin that had the final say.

The unconventional process was the last resort after the DA and ANC each amassed 14 votes.

And when the fateful coin was tossed in the air by presiding officer, Shepard Mhlanga, the municipal chamber was filled with a deafening silence.

The DA had opted for tails and heads for the ANC.

And when the coin landed on the mat, it reaffirmed the DA’s Marlene van Staden as the mayor after beating the ANC’s Schele Sebolai.

With a deep gasp, Van Staden said, “A coin in the hands of God has determined my fate. I will humbly continue to serve as the mayor of the Modimolle-Mookgophong local council.”

Van Staden first became the mayor of this hung council in 2016 following her party’s victory after teaming up with VF+ and the EFF.

The sitting to elect the mayor on Thursday came after a series of sittings ended up in stalemates as parties could not reach a consensus.

The first council sitting collapsed after ANC councillors failed to attend, resulting in the meeting failing to form a quorum.

The second sitting was postponed after the voting of the speaker ended in a stalemate.

The third one was postponed following a disruption by ANC councilors who disrupted the meeting after the voting of the speaker ended in a stalemate for the second time.

On 29 November, the council elected ANC councillor, Sinah Langa as the Speaker.

In her acceptance speech, Van Staden has called for calm in the council after a series of disputes in the troubled council.

She said, “We are all councillors and no matter which political parties we come from, our priority should be our communities and service delivery. The last thing we need is to be in the same situation like where we were in 2017/18 when we were fighting among each other and not giving our communities the first priority.”

ANC councillor, Rufus Magoro said he was not pleased with the outcome.

He said, “There was a controversial vote that was wrongfully given to the opposition and that vote could have ensured us a victory.”