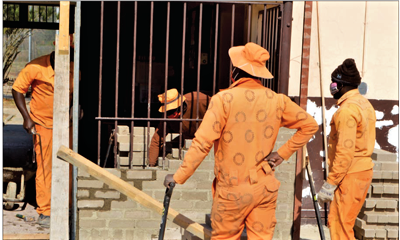 KwaZulu-Natal is the only province with zero deaths of inmates or officials in prisons.

The department of correctional services started testing countrywide in March.

KZN is the fourth worst hit province for Covid-19, but the prison service has managed to keep the virus in check so far.

Correctional Services spokesperson Singabakho Nxumalo said KZN has 130 officials and 17 inmates who have tested positive. 19 of those infected have recovered.

Western Cape prisons have been worst affected, with 11 officials and five inmates having died because of the virus as of 11 July. Next is the Eastern Cape which recorded 71 new infections in prisons on Saturday – twice that of any other province.