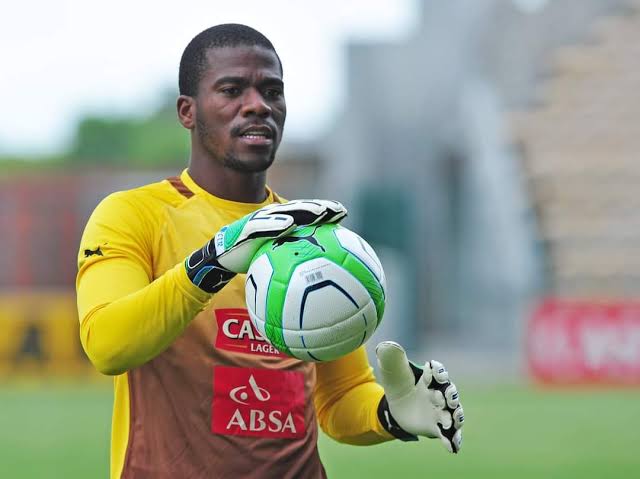 The arrest of five people in the Senzo Meyiwa murder case will be a big relief for the Meyiwa family after six years of waiting.

Chicco Twala spoke to Scrolla.Africa on Monday about the Twala family’s relief that Longwe is now off the hook.

The breakthrough comes 15 months after the passing of Meyiwa’s father Sam, who had fought tirelessly for justice to be brought in the death of his son.

Senzo was shot dead in 2014 at the Vosloorus home of his former girlfriend, singer Kelly Khumalo.

Twala said: “As much as I knew my son Longwe was innocent in the whole saga, my family was not at peace with these accusations that kept on coming back from different people and from social media.

“I know my son. He could never kill a person.”

He said he has always rallied behind the Meyiwa family seeking justice for Senzo.

“The first five suspects have been arrested between 8am and 10am this morning in Gauteng and KwaZulu-Natal,” said Cele.

“I hope he is happy to see the men who killed his son behind bars.”

Cele said they are confident they have a watertight case “against all suspects”, adding that more arrests could take place.

SAPS National Commissioner Khehla Sitole said a weapon from the crime scene had been found.

“We have been looking for the weapon for the whole duration of the investigation and fortunately enough the weapon is ballistically connected to the crime scene.”