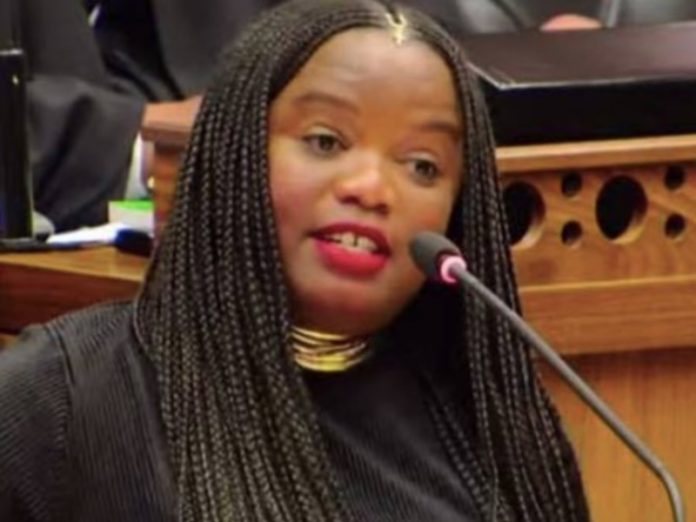 Another prominent black member of the Democratic Alliance has quit, confirming the party’s status as the sinking ship of South African politics.

Phumzile van Damme announced her resignation on Thursday evening, saying she wasn’t leaving because the DA is a “so-called racist party” but rather because of a “clique of certain individuals”. She said that “in order not to make the good men and women still in the DA suffer, I will not delve further into this”.

Van Damme is the latest in a string of senior black politicians to have quit as the party struggles to find a place for itself – https://scrolla.africa/da-is-now-the-disappearing-alliance/

Earlier in May Van Damme said that she was in a legal battle with the DA over when she punched a man in self defence at the Cape Town Waterfront in 2018. She claimed she had been victimised and portrayed as a “violent brute”.