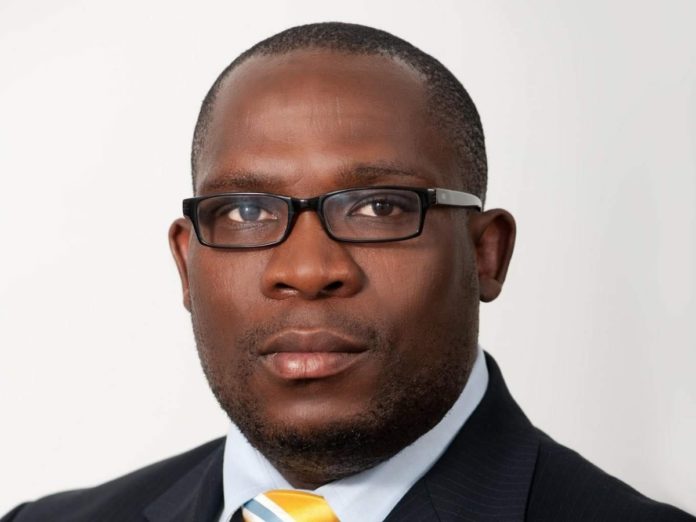 The DA is walking from one crisis to the next in the Western Cape after prominent black leaders resigned from their party positions on Wednesday.

Just hours after the party announced Bonginkosi Madikizela’s resignation as the leader of the DA in the Western Cape, Professor Nomafrench Mbombo also resigned as the party’s Women’s Network Federal leader.

With six months to go before the local government elections, the DA is evidently in a race against time to get its house in order.

Madikizela resigned after a backlash from his detractors after he admitted that he lied about having a BCom degree on his CV.

He will continue in his position as the Western Cape’s MEC for Transport and Public Works.

Madikizela was regarded as a powerful politician in the DA after he retained his provincial leader position last November.

Even though the qualifications were not a requirement for the position he held, his political rivals gunned for his head.

Jaco Londt, the DA provincial chairperson, announced the news of Madikizela’s resignation on Wednesday, ending weeks of speculation about his demise.

“We wish to thank Bonginkosi for his service as party leader since his election to the position of DA Leader in the Western Cape in 2018. Bonginkosi served as the leader for more than three years.

He added: “We respect his decision and the honourable route he has taken by stepping down as leader… We look forward to working with him as a colleague in the DA going forward.”

His resignation came when the party’s federal legal commission (FLC) was yet to make a finding.

DA federal council chairperson Helen Zille could not be reached for comment, while Madikizela referred Scrolla.Africa to the official DA media statement.

It is not known if Madikizela would still run for the position of mayor for the City of Cape Town ahead of this year’s local government elections.