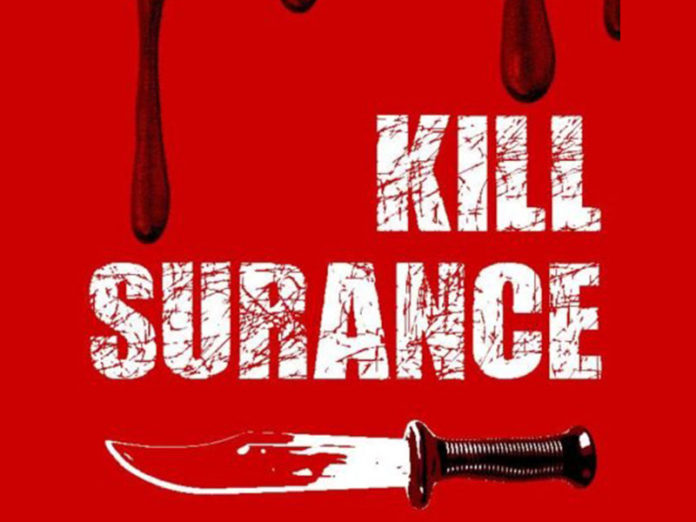 But this time the victim is a cop.

And it comes just days after Rosemary Ndlovu, dubbed the Killsurance Queen, was found guilty of murdering five people for insurance payouts.

Sibusiso Mbonambi, a retired cop, was allegedly murdered for an insurance payout. His family have learned that one of the four suspects in the plot against him is a relative of theirs.

Mbonambi was shot dead and his body was dumped in the veld at Makhasaneni village in Melmoth, KwaZulu-Natal.

His lifeless body was discovered on Sunday with a gunshot wound to his upper body.

“We are saddened as the family that people, including our own family member, would conspire to kill a person for money. This is distasteful,” said his brother, Musa Mbonambi.

The suspects cannot be named as they have not yet submitted a plea in court.

Musa Mbonambi said he wants the suspects to rot in jail.

“We are hoping that they will be found guilty and thrown into jail for a long time for killing our brother.”

He said the family had not decided when the funeral would take place.

Police spokesperson Captain Nqobile Gwala said the suspects were nabbed after they were found with a blood-stained vehicle.

“The men were interrogated regarding the blood that they were cleaning off in the vehicle. It was established that the men were hired to kill 62-year-old Mbonambi, a retired police officer,” said Gwala.

Mbonambi was stationed at Eshowe SAPS police station, where he worked as a warrant officer until he retired two years ago.

“One of the suspects is related to the deceased,” said Gwala.

During their investigation, Gwala said they learnt that Mbonambi was killed due to insurance policies that had matured.