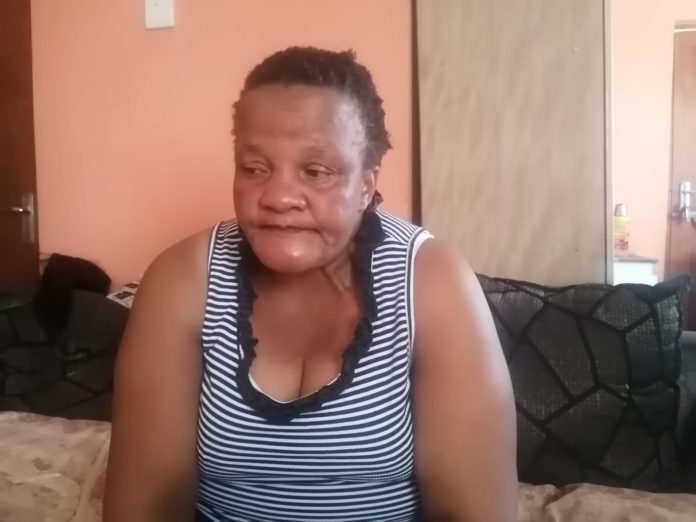 Ntomboxolo Nyendwana has spent half her life fighting for her birth right: an identity document. (Part 1)

Now she fears her problems are jumping to the next generation.

Since July this year, her three children haven’t received the child support grant because her fingerprints and ID number are not at Home Affairs.

•       He is registered on his birth certificate as a woman

Ntomboxolo says the situation has affected her children’s education.

“My six-year-old daughter who is doing grade 1 is no longer attending school because I have no money to make her lunch box. I owe the loan sharks R6,000.

“I have nowhere to turn for help.”

She said the past six months of hard lockdown in South Africa were extremely difficult.

“I did not even bother to apply for food parcels during the lockdown because my ID does not exist.

“I could not go to Home Affairs to rectify this problem because smart IDs are only done during Level one of the lockdown.

“My children and I went through hardship during the lockdown,” she said.

Eastern Cape Home Affairs manager Gcinile Mabulu said: “The matter is with the Head Office. When we are advised of it, we will let you know.”