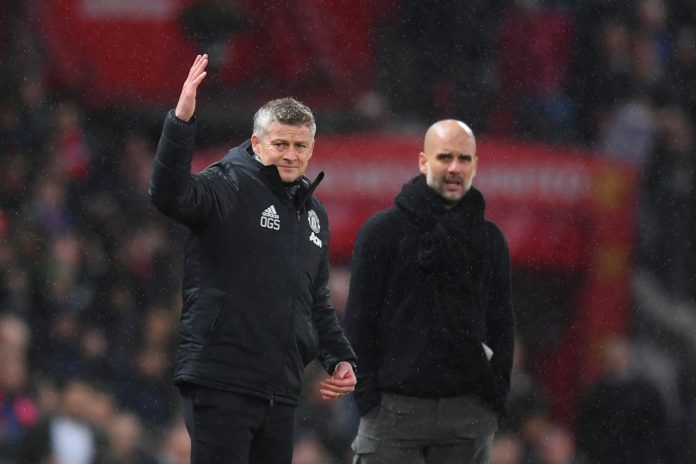 Derbies are not only about the players on the field but also about the coaches. Last season United coach Ole Gunnar Solskjaer had the better of City’s coach, Pep Guardiola. United won both home and away league matches.

This year United are still trying to pick up the pieces after their midweek exit from the UEFA Champions League group stage.

Solskjaer and his team can still salvage something from a difficult week with a victory over their neighbours and a win could even see United jumping into the top four on the log.

The coach will also be hoping to change the bad record they have had this season against the rest of the big six.

United were hammered 6-1 by log leaders Tottenham Hotspur, they lost 2-0 at home to Arsenal and drew 0-0 with Chelsea. That gives them one point from three matches against the other top sides but they could be inspired by their two last league matches where they came from behind and won.

Guardiola’s City come to this derby in high spirits, having qualified for the Champions League last 16 after a midweek win over Olympique Marseille and scoring seven goals in their last two Premier League matches. They beat Fulham 2-0 last weekend and thrashed Burnley 5-0 before that.