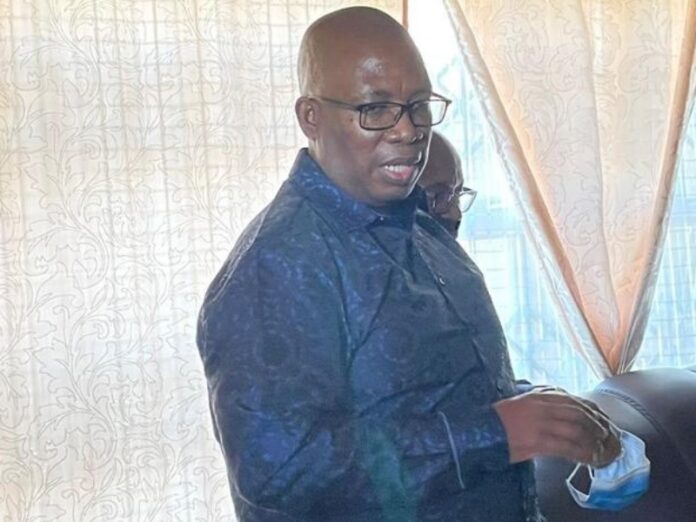 Fifteen learners had to be hospitalised over the weekend after consuming space cookies. It is alleged the dagga laced muffins were sold by other learners at the school.

On Thursday afternoon, 11 Grade 12 students from Randfontein High School were rushed to the hospital. Two of the learners were discharged, while nine were hospitalised – one of whom was in a critical condition but is now stable.

Then on Saturday, four Grade 12 learners from Mamellong Secondary School in Tsakani had to be rushed to the local hospital after complaining of stomach cramps, nausea, hallucinations and vomiting.

Upon being questioned, they confessed that they had eaten space cookies they bought from one of the learners.

“The charges are for breaking the school’s code of conduct and endangering the lives of his fellow learners,” said Lesufi.

Lesufi said he is concerned about the trend of learners consuming what he called space cakes.

“We are dissatisfied at the ongoing consumption of these space cakes where learners become sick and are often hospitalised,” he said.

“We urge learners to stop buying or consuming unknown substances that put their health and lives at risk.”

He said the condition of the learners is being closely monitored to ensure their speedy recovery and safe return to their families.

Concerned parent, Nomsa Mahlangu, said the learners have been consuming space cookies for a while now.

“We are urging schools to stop learners from selling any kind of cooking within the school premises.”