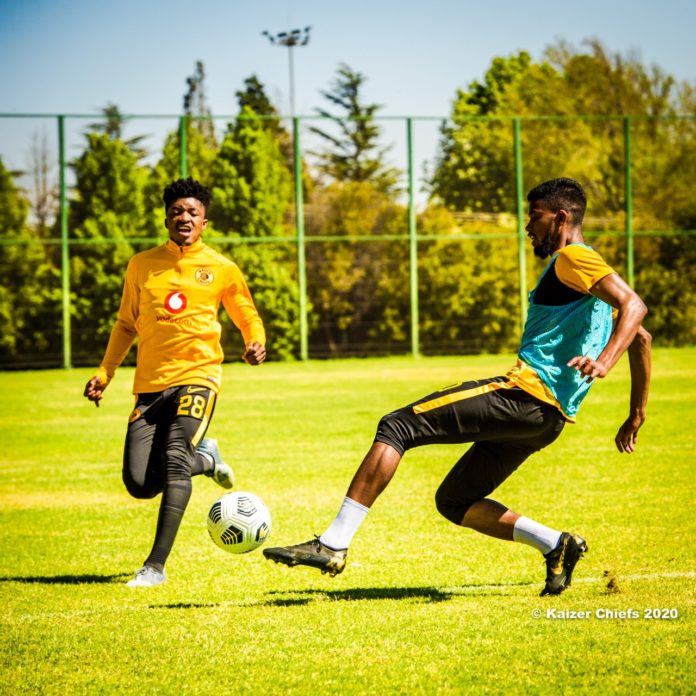 Dumisani Zuma is set to make his first start of the season when the Amakhosi come up against his former team Bloemfontein Celtic at FNB Stadium on Saturday at 6pm.

The Kaizer Chiefs attacker came on as a substitute in their 2-1 loss against Supersport United on Tuesday night after a long injury lay-off. The match against Matsatsantsa a Pitori was Zuma’s first match since the appointment of coach Gavin Hunt.

“I feel good and I hope my injuries are behind me,” said Zuma.

“I think this match is going to be tough because Celtic are doing well after reaching the Nedbank Cup final and MTN8 final. Last season they also gave us a tough time in two games,” said Zuma.

He said their poor start to the season was because they were still finding out what their new coach, Gavin Hunt wants from them.

“In my opinion we played well in the last two games,” he said.

Gavin Hunt is bringing back key players from Injury. In the treatment room is midfielder Kearan Baccus and defender Reeve Frosler who are still nursing injuries.

Hunt confirmed last week that Samir Kurkovic is ready to play, as the reasons for his lay-off which are not fitness issues, have been sorted out. He might make his return against Celtic on Saturday evening.

Amakhosi will close the year with a CAF Champions league match against CD Primeiro De Agosto of Angola on Wednesday at FNB Stadium, kickoff 18h30.