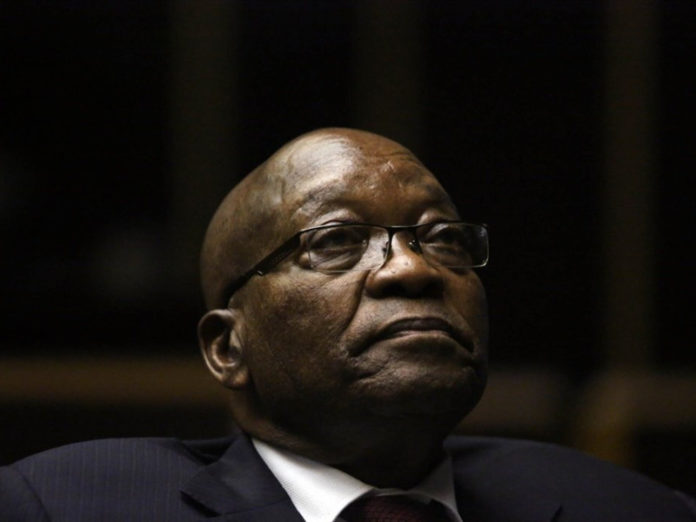 Jacob Zuma will likely know on 26 October whether his application for the recusal of State prosecutor advocate Billy Downer succeeds or not.

However, two legal experts have said the case would likely be thrown out of court.

“This is another strategy by Zuma to further delay and frustrate this case,” said legal expert Ulrich Roux.

Legal expert Mpumelelo Zikalala said if he were Zuma’s lawyer, he would have applied for Downer’s recusal at a later stage.

He said should the court rule in Zuma’s favour, which he doubted, then Zuma’s legal team will fight for his acquittal in the 1990s multi-billion rand Arms Deal case.

The tussle between Zuma’s legal team, led by advocate Dali Mpofu, and the state’s, led by Advocate Wim Trengove, continued on Wednesday.

Trengrove accused Zuma of relying on conspiracies in his dubious bid to remove Downer as a prosecutor.

Mpofu hit back, saying Downer was not fit to prosecute Zuma, accusing him of, among other things, leaking Zuma’s medical records to a journalist.

The next move must come from Judge Piet Koen, who has been praised for handling the proceedings fairly, even by some of Zuma’s supporters.

Zuma was not in court as he is still recovering in a Gauteng hospital following his release on medical parole after serving only two months of his 15 months sentence.

However, there appear to be more legal battles coming Zuma’s way after the DA and AfriForum went to court, challenging Zuma’s release from prison.

They argue that the National Commissioner of Correctional Services, Arthur Fraser, broke the law when he authorised Zuma’s release.