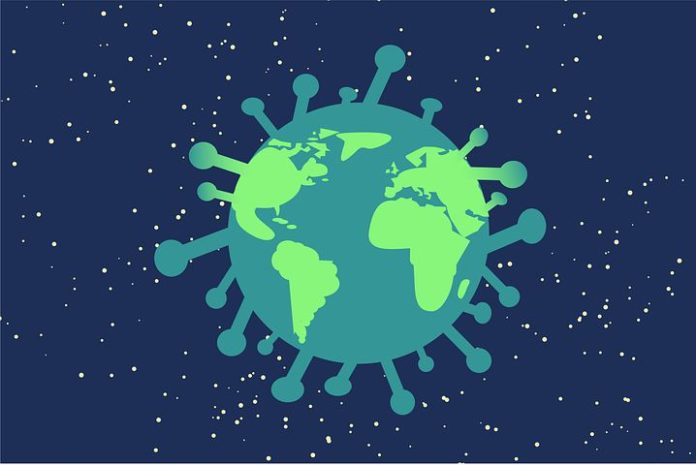 A tiny little virus with spikes that was passed from a bat to a human being came close to destroying the global economy.

Covid tops the list of things that made 2020 a nightmare.

Almost two million have died worldwide so far, 25,000 of them in South Africa.

Economies and businesses were crushed.

Millions are out of work. In South Africa alone, three million people lost their jobs in the first two months of the lockdown restrictions.

It was the biggest event of many of our lifetimes, after the collapse of apartheid and the fall of the Berlin Wall.

The disease became the ultimate test for governments. African countries did much better than many, led by South Africa.

Every country made mistakes. In SA it was locking down too heavily in some places, too lightly in others. And coming up with some crazy extra rules like the ban on smoking, while allowing the police and army to be too heavy handed.

Covid has turbocharged inequality in SA, and across the planet. The rich have in some cases got richer. Those who can work online have been fine. The poor have suffered the most.

Many experts say the disease will change how we behave forever.

As soon as a vaccine is rolled out properly, will we return to our old habits?

It could take us at least another year to find out, which means this pandemic is not over by a long shot.

The biggest new risk going forward is another mutation – already there is one found in SA and in Britain, which spreads much faster.

Could another mutation make this virus deadlier too? Is it possible that we have just been through the easy bit?