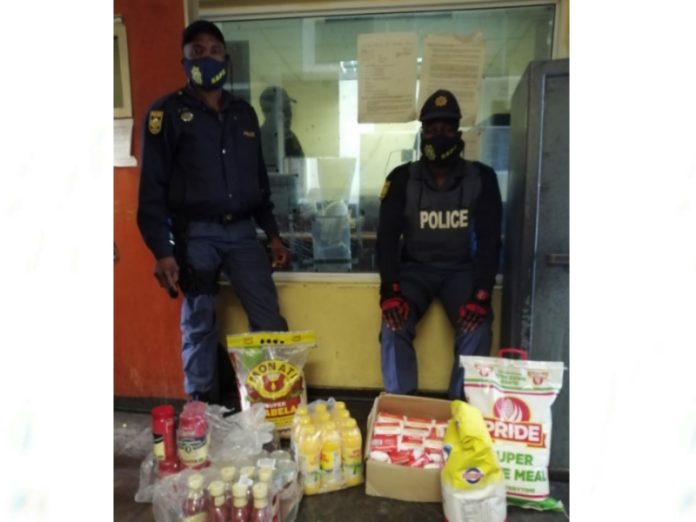 A 21-year-old woman is amongst four people arrested for inciting violence in Duduza, Ekurhuleni.

Two people died in Duduza last week, among a total death toll of 212 across Gauteng and KwaZulu-Natal.

Duduza police spokesperson Sergeant Harry Manaka confirmed that the suspect was released on a R500 bail on Saturday.

Police are also investigating how she was granted bail unlawfully before appearing at the Nigel Magistrates Court.

A butchery, pharmacies and several foreign-owned shops were among those devastated by looters over the course of the week.

Two other suspects have been arrested in the West Rand on the same charges, one of whom being the Former Ukhozi FM presenter and social commentator Ngizwe Mchunu.

SAPS police spokesperson Colonel Brenda Muridili said messages circulated by the woman “instil fear in our communities and undermine the authority of the state”.

The National Joint Operational and Intelligence Structure (NatJOINTS) says it has mobilised resources to address inflammatory posts on social media.

She also warned people buying looted items that they will be arrested for being in possession of stolen property.

“In Gauteng, during integrated operations at a number of hostels in Tembisa, Johannesburg, Alexandra and Moroka, 14 suspects were arrested for being in possession of suspected looted property, while 92 were arrested in KwaZulu-Natal,” she said.