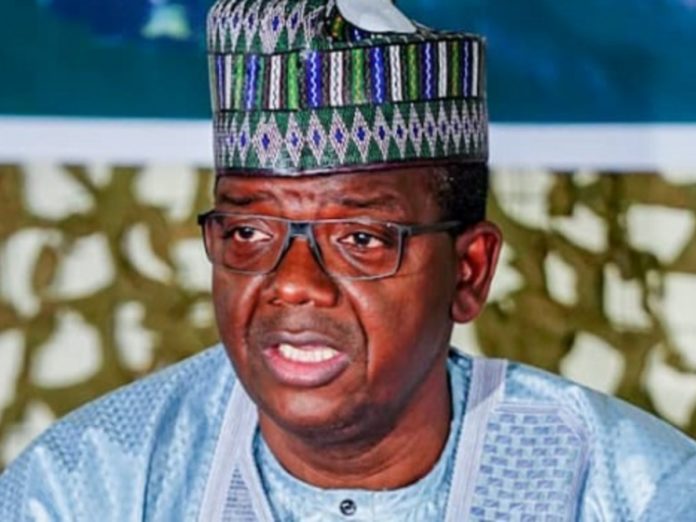 The Zamfara state government in Northern Nigeria, scene of recent horrific killings and kidnapping of students, has asked residents to defend themselves against hoodlums but “please don’t break the law”.

Premium Times reported last week that attacks by bandits in Zamfara in recent weeks had left at least 83 people dead and hundreds of others, including women and children, injured.

Ibrahim Magaji Dosara, a Zamfara state spokesperson, said on Wednesday they understood why people were coming out en masse to defend themselves against attacks from bandits.

Dosara urged people, however, to “employ due process” when attacked by “groups of hoodlums.”

The Governor of the State Bello Matawalle last week warned armed bandits to “repent or change base” and vowed to demolish houses found to harbour informants and weapons suppliers.

Dosara announced that the police have apprehended 35 criminals “comprising mostly kidnappers, informants and those aiding and abetting banditry in the state.”

The criminals “have since been interrogated and have confessed to their various crimes and have already been transferred to Abuja for further action before prosecution.”

The statement added that some of the criminals arrested are civil servants.

“The state government also strongly warns traditional rulers to keep vigil eyes to landlords who give out their houses to people with suspicious character within their domains, as government will soon start to arrest any landlord found giving out his or her property on rent to bandits, kidnappers, informants and dealers of weapons for the bandits.

“Government will not hesitate to demolish any house given to criminals.”

Meanwhile. Auwal Daudawa, the bandit leader in Katsina State who shot to prominence after masterminding the abduction of 300 student, shas gone back to the forest, less than three months after his much celebrated repentance.