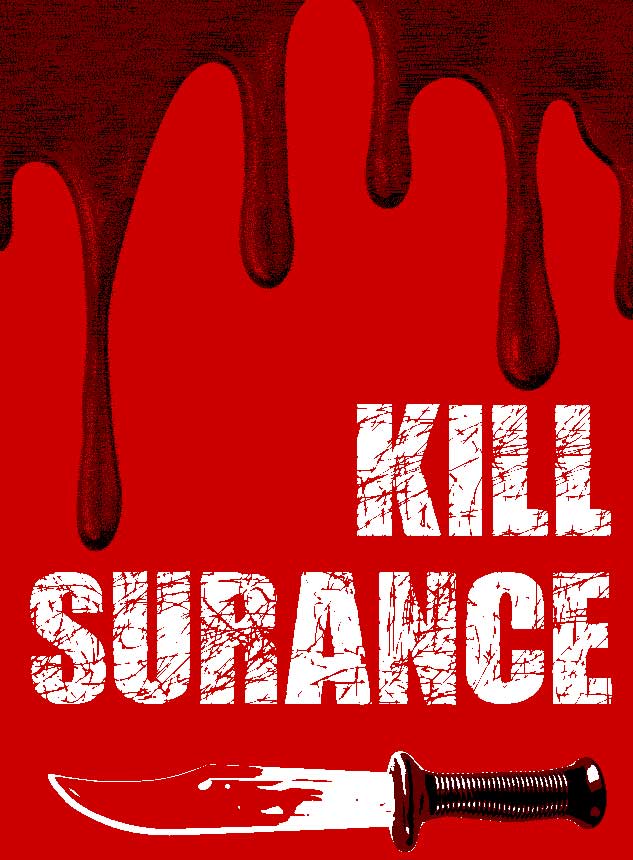 Sergeant Rosemary Ndlovu, the Tembisa cop charged with killing eight family members including two of her children to cash in on their life and funeral insurance payouts, pleaded guilty on Friday to the killings.

Ndlovu has been in jail for more than three years, and has tried several times to be granted bail.

The police have looked into many other potential murder charges against her – the untimely deaths of up to 27 family members have been investigated. She has even been charged with trying to organise the assassination of the station commander and the investigating officer in her case while in prison.

The alleged murders of family members, for whom she sometimes took out policies before killing them, took place over a decade.

For years, charges have stacked up against her, but for the first time there is now a plea – and the trial can begin. She is also charged with seven attempted murders, and three counts of fraud. Additional charges were added in October 2020.

Ndlovu appeared briefly in the Johannesburg High Court on Friday to plead. She is estimated to have earned over R1,7-million from the insurance payouts.

According to the investigating officer detective Keshi Benneth Mabunda, Ndlovu told the court through her Legal Aid lawyer that she was guilty of the murders.

Mabunda said more witnesses have been coming forward to testify against her.

Among the dead are her sister, for whom she allegedly took out policies worth R700,000 before killing her.

Sergeant Mabunda is the second investigating officer in the case after Constable Zulu told the Tembisa Magistrates Court he couldn’t continue with the case. Detective Zulu broke down in court as he relived the alleged crimes committed by Ndlovu.

Ndlovu was arrested the day she allegedly planned to kill her sister and children in Bushbuckridge, Mpumalanga – in a sting operation by the Gauteng organised crime unit, which filmed her plotting the murders.

In her many court appearances, Rosemary has appeared cool and calm.

“On Friday, I think reality hit home. She looked a bit nervous and worried. I think she has made peace and she knows she won’t come out victorious with this case,” said Mabunda.

The trial is set for 19 July to 20 August at the Palmridge High Court in Ekurhuleni.