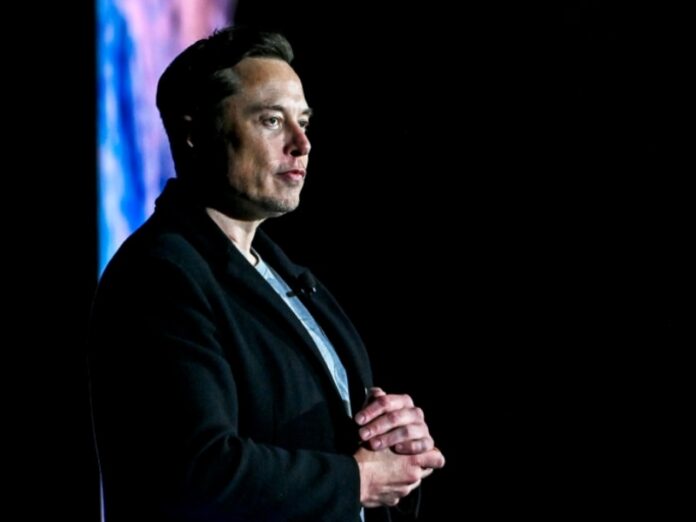 Twitter announced on Monday evening that Musk, the South African-born CEO of Tesla and SpaceX, will take control of the company in one of the largest private purchases in history.

“Free speech is the bedrock of a functioning democracy, and Twitter is the digital town square where matters vital to the future of humanity are debated,” Musk said in a statement announcing the agreement.

“Twitter has tremendous potential – I look forward to working with the company and users to unlock it,” he added.

Twitter is not the most popular social media site (that would be Facebook) but it is easily the most influential. It is the platform on which some of the world’s most powerful people make and announce the world’s most consequential decisions.

Musk will have total ownership over the platform, and won’t have to operate under the watchful eye of board members or shareholders. This gives him an enormous amount of power to yield.

It is not clear exactly what changes he intends to make, but he has previously called himself a “free speech absolutist”.

This is good news for figures like former US president Donald Trump, who was permanently banned from the platform for inciting violence in January last year.

Musk himself has a long history of posting tweets that have landed him lawsuits. He recently won a case against Vernon Unsworth, a British diver who helped to rescue 12 school children who got trapped in a cave in Thailand in 2018. Musk got into a Twitter argument with Unsworth and called him a “pedo”.

However, for all of Musk’s talk of promoting free speech, he has also sought in the past to restrict what users can do. Last year, he tried to shut down the account of a teenager who was tracking Musk’s private jets.